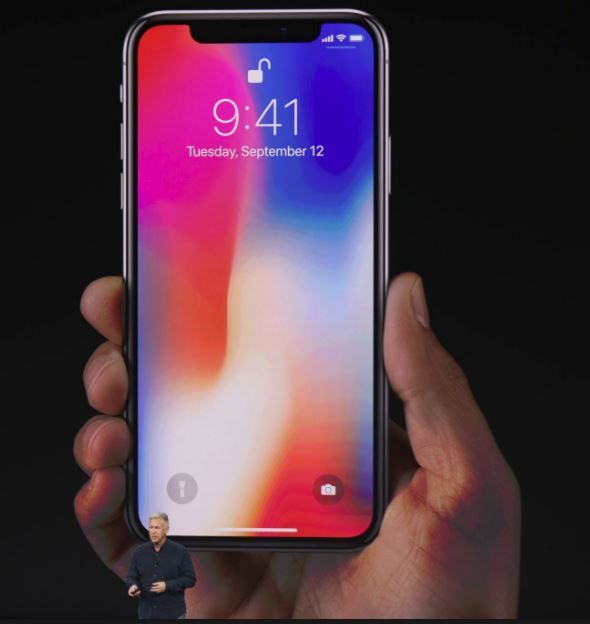 9to5 Mac reports today on the exciting news that Foxconn has begun shipping the first iPhone X models out of China. The information comes via Chinese website Xinhuanet.com and Digitimes.

According to the report, the first batch of 46,500 units has been shipped from Zhengzhou and Shanghai to the Netherlands and United Arab Emirates respectively.

Nikkei’s most recent production volume estimates are 400,000 per week, meaning that there are likely to be considerable shortages way into 2018. And with just one carrier, AT&T, recently stating that it is expecting approximately 1 million pre-orders for the iPhone X, it sounds like a lot of people are going to be waiting longer than they might have hoped for to receive their new phone.

Recent reports have reiterated that the main cause of production delays for the iPhone X is issues with the TrueDepth 3D camera that is used for the new Face ID system.

Source: Foxconn ships first iPhone X models out of China, but only 46,500 phones – Chinese report
You must log in or register to reply here.

Rumour: Sharp Will be Manufacturing OLED Displays for the iPhone