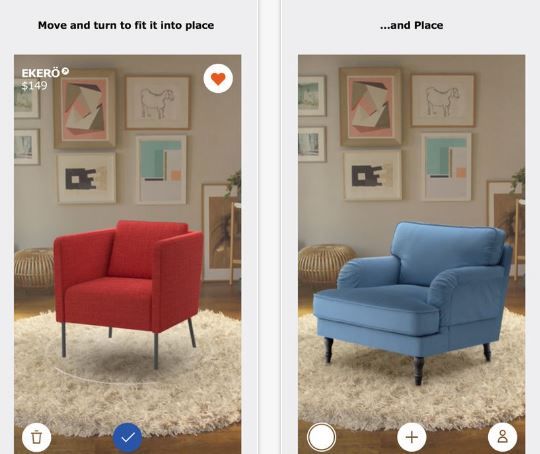 With the advent of iOS 11 yesterday, which seems to be working very smoothly for most of us, iPhone and iPad users get their first chance to play augmented reality apps build using ARKit. AppleInsider reports on some of the first ARKit apps to appear in the App Store.

One of the very first is Strava’s Fitness AR, which uses data captured from its main fitness tracking app to depict rides, runs, and hikes on a 3D map. To use it, you first must link your Strava account with the AR app and start a new route, or you can choose to share previous activity data with the app. Fitness AR will then show the data as 3D images directly on a real-world flat surface. The app works in tandem with Strava Running and Cycling GPS metrics, and gives the user a whole new way of looking at their runs or rides.

Fitness AR costs $2.99 and is available to download here: Fitness AR on the App Store

Next up is SmartPicture Technologies’ PLNAR app, which uses ARKit to record room measurements in real time. All you have to do is point your device at anchor points in a room to produce accurate digital measurements of any flat surface, or areas such as counter tops. Looks like a very useful app!

PLNAR is free and can be downloaded here: PLNAR on the App Store

And last but most definitely not least, MacRumors reports that IKEA has just released its eagerly awaited augmented reality app, IKEA Place, which lets the user browse through a wide variety of IKEA products and actually seeing how they might look in their home.

The IKEA app alone makes the technology a winner for me