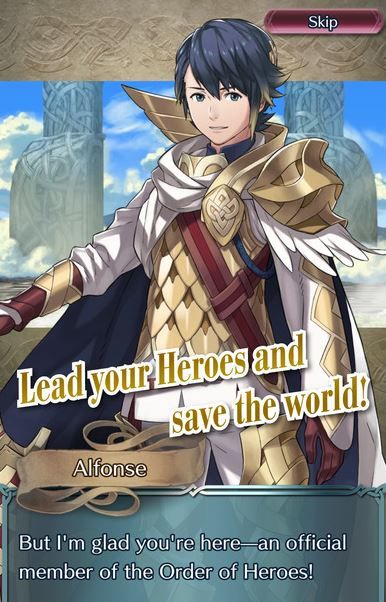 Nintendo’s strategy RPG Fire Emblem: Heroes has finally made it to iOS, and it looks like Nintendo has managed to get it just right as far as their mobile games are concerned. Despite being part of a beloved Nintendo franchise that already has millions of fans around the world, Polygon writes that Nintendo president Tatsumi Kimishima said that the game is designed to appeal not just to hardcore fans but to everyone, including novice players.

“We developed Fire Emblem Heroes to be a quality title that fans of the series will appreciate and play thoroughly,” he said in Nintendo’s latest financial results briefing. “At the same time, we hope to provide a chance for consumers who have never played Fire Emblem before to experience the appeal of the series.”

Polygon notes that Nintendo has been smart in throwing both old favourite characters as well as some pretty obscure ones into the mix, not to mention brand new characters designed by Yusuke Kozaki, who previously worked on Fire Emblem Awakening and Fire Emblem Fates. You also get to customize the heroes that you find in the game and teach them skills to use in battle. Aside from the Story mode, there’s also an Arena mode where you can battle other players, plus Hero Battles where you can earn new heroes to add to your team, and also a Training Tower where you can earn experience as well as get rewarded. The replay value is certainly high with all these different modes.

As far as the free-to-play monetization is concerned, there’s no hint of a Super-Mario-Run-style system whereby you only get to play a few levels of the game before having to pay to access any more. Rest assured, Fire Emblem Heroes really is free to play, although there are optional in-app purchases so that you can buy new characters. The early reviews are great from both fans and critics alike, so it could well be that third time’s a charm for Nintendo.

Sources: 'Fire Emblem: Heroes' Is Out in North America, Finally

What can fans expect from Fire Emblem Heroes?