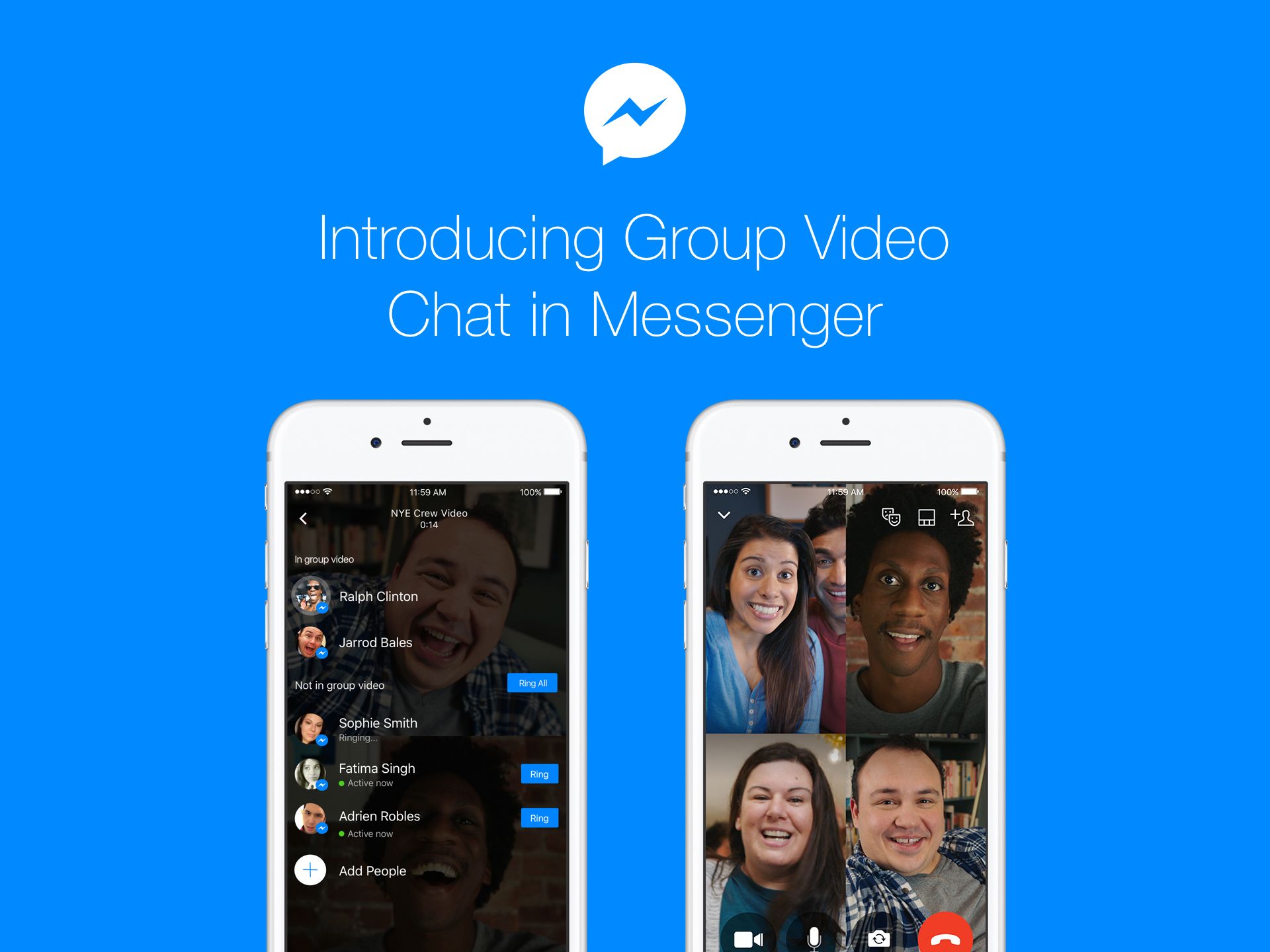 After Facebook enabled Messenger's audio calling back in April 2016, video calling was next on the list. The social network giant today launched the ability to make video calls through its Messenger app in a new update.

Video calling on Messenger supports up to 50 participants in a single call. While only 6 people can be on camera on a call, the other 44 people can still chime in, listen, and watch.

The turn a group chat on Messenger into a video call, simply tap the new 'Video' icon in the upper right corner. The folks in your chat will then receive a notification, which they can accept or decline, to join the video call.

Video calling is of course free, just like the Messenger app itself. The new feature allows everyone on the app to also use filters, masks, artwork, stickers, and more, similar to SnapChat, during video calls.