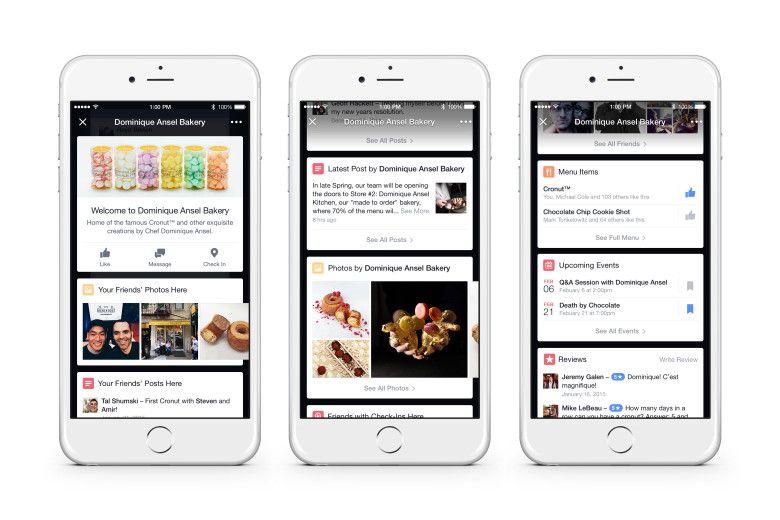 Facebook has launched a new feature for its iPhone users that delivers information about where they are in real-time. Called 'Place Tips', the new option will show up at the top of users’ News Feed, showing “a series of cards with info about the place you’re at,” Here's what Facebook said about the new functionality:

“If you choose to view Place Tips, you’ll find things like posts and photos your friends have shared with you about that place. You can also see information about the place, including posts from its Page, popular menu items and upcoming events."

This new feature sounds very similar to what Foursquare already does with its own Tips, and also with Yelp's recommendation service. However, Facebook says it's still testing the feature in certain areas of New York, but it will most likely roll it out globally, because it does sound like an useful feature for users who are part of an active social media community.

Foursquare Adds 'Peek and Pop' Features to its Mobile App