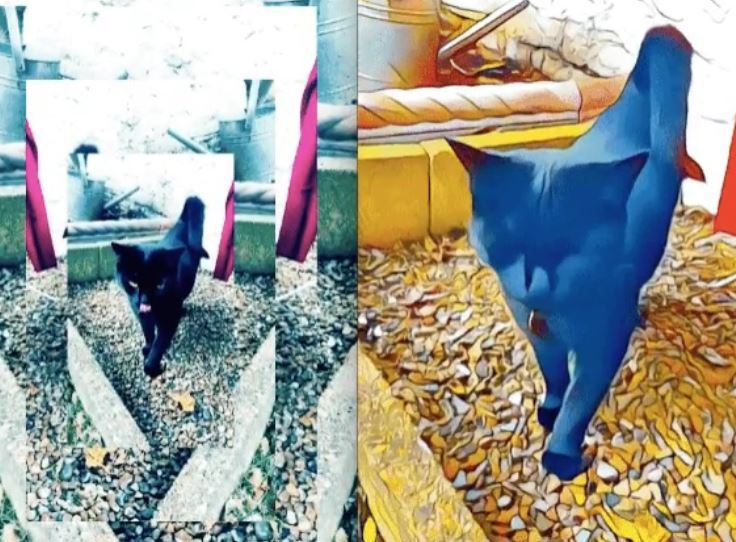 The Next Web reports that Facebook is currently gradually rolling out a new built-in GIF-creation mode for Facebook camera. It only has a limited rollout at present, but should be available worldwide very soon.

In order to use the new feature, you simply have to tap the camera icon in the top left of the Facebook app, then you’ll see two options at the top of the screen: NORMAL and GIF.

The Verge says that the new GIF function is “a bit of a mixed bag.” As you might expect, you can use it to add different frames and filters to a picture, some of which look very cool indeed, but unfortunately you can only share your GIF creations via your Facebook Story or by posting on your Facebook page, which is pretty limited. They can also only be saved as videos. It’s not yet known if Facebook has any plans to make it possible to share GIFs created via the app on other social media platforms aside from Facebook.

Facebook’s built-in camera does GIFs now
You must log in or register to reply here.

Disney Launches its Own Gif App for iOS