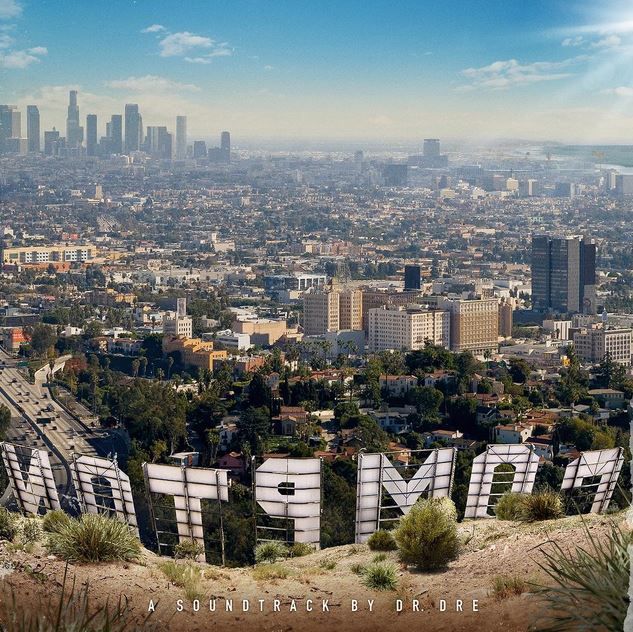 The album was released on August 7 as an Apple exclusive for 2 weeks, and is inspired by Straight Outta Compton, the new movie based on the career of the hip-hop legends N.W.A., of which Dr. Dre was a founding member, along with Ice Cube, the late Eazy-E, and Arabian Prince.

Apple issued a statement about the album’s first-week numbers to The New York Times.

“We’re beginning to show what we can do in terms of communicating music to a worldwide audience and helping artists at the same time,” said Jimmy Iovine in the statement.
Click to expand...

The album’s sales have landed it at number 2 on the Billboard Top 200 album sales chart, which is also the highest chart position achieved by Dr. Dre’s previous two albums released in 1992 and 1999 respectively.

Dr. Dre's 'The Chronic' Available for the First Time Digitally on Apple Music