This question has never been asked before (to my knowledge).

Every thread on the iPhone "Field Test Mode on the Internet is either about how to enter FTM or about what was dropped between releases (e.g., from 10 to 11 they dropped the decibel reading) or the FTM threads are about how to get the field strength from bars to decibels - but those common questions about FTM are not my question at all so my question is a new unique question.

I'm asking only if the Apple iPhone 7 field test mode reports the actual cell id of local femtotowers and cellular frequencies, which are never going to be in an Internet lookup database (since they're installed in people's houses, and they're managed by the carriers like T-Mobile, Verizon, Sprint, AT&T, etc.).

If you don't know what a femtotower is, it's a usually free device that the carrier gives you if your signal is low, where the femtotower is a box that hooks to your router which turns into a low-power cellular tower, which is designed to cover your property and your house. The reason I care for the unique cell id and frequencies is because there are multiple femto-towers in my area for my carrier, and I want to know if the cell id is reported correctly in the field test mode screen.

Note that the field test mode screen reports something called "cell id" and "physical cell id", but they could easily be from an Internet lookup, which is always going to be wrong for a femto-tower (which will never be on the Internet databases like those from OpenSignal test reports).

Does the iOS 10 & iOS 11 iPhone 7 Field Test Mode output femtotower unique cell id numbers & tower frequencies? (How do you know that the number reported is the correct one for the femtotower and not just a number from an Internet database lookup?)
OP
S

Is there anyone here who knows anything about field test mode on the iPhone?
OP
S

SodiumFlouride said:
Is there anyone here who knows anything about field test mode on the iPhone?
Click to expand...

I didn’t find anything about femtotowers. Here’s what shows up on my iPhone. 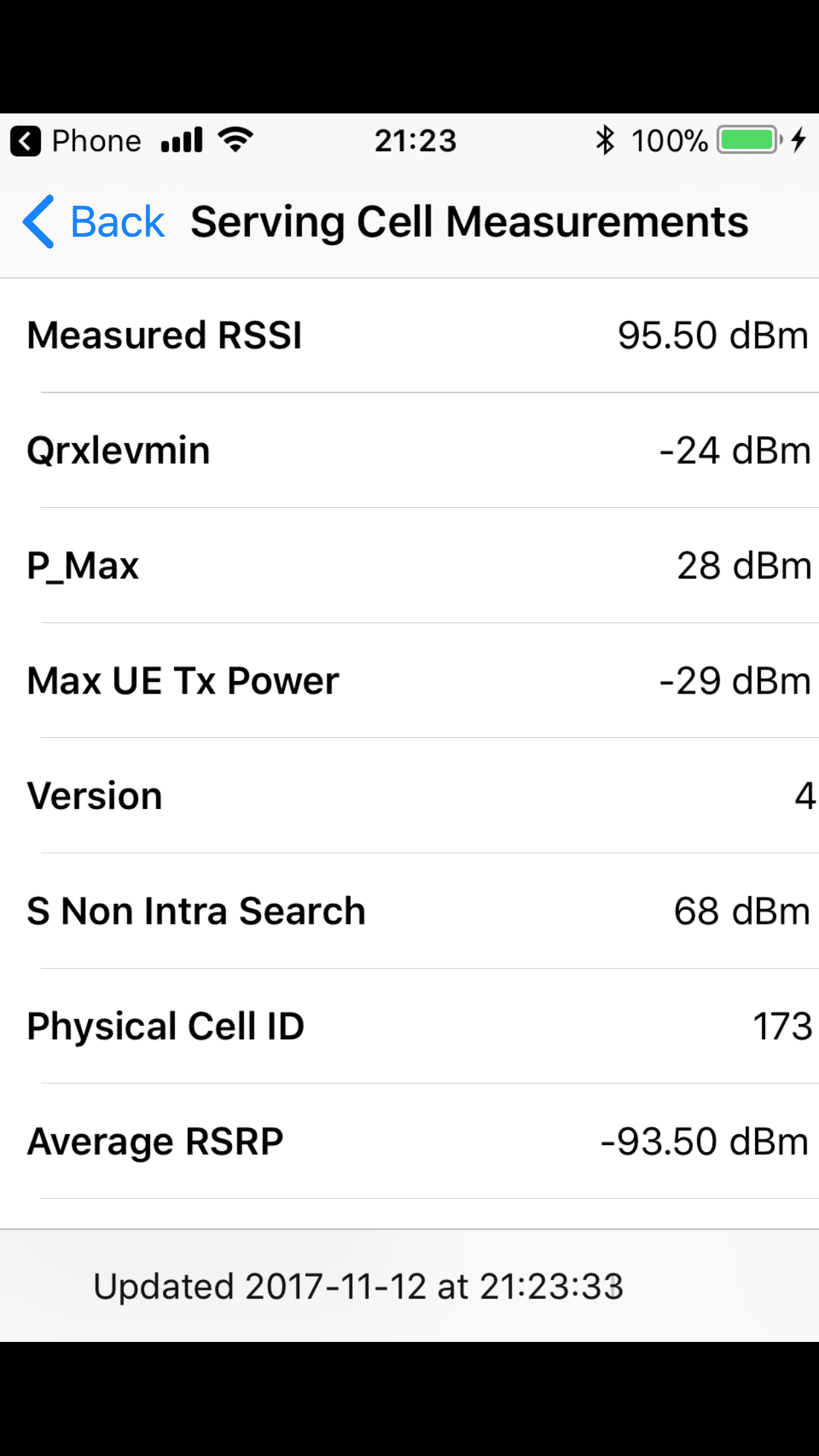 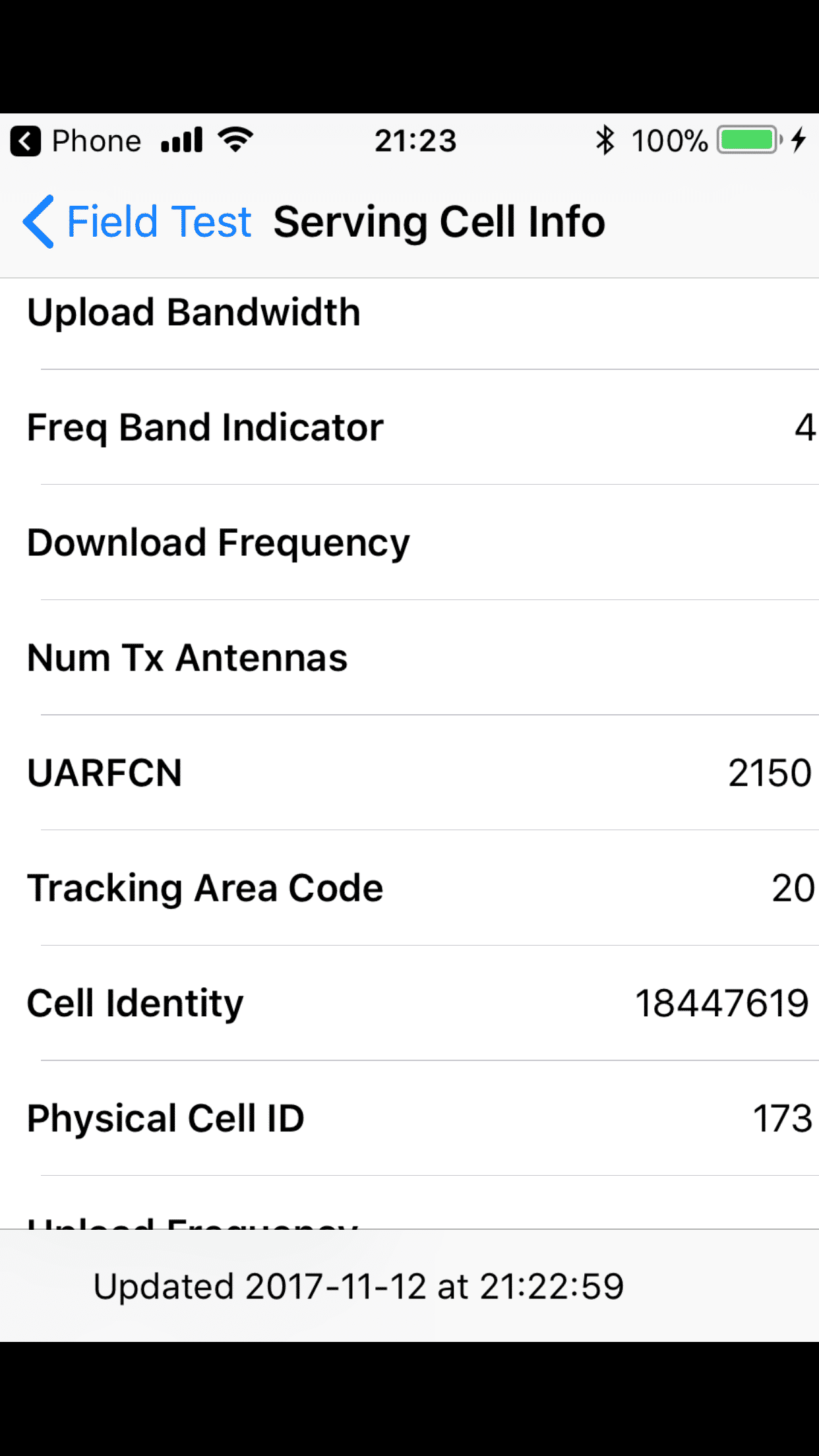 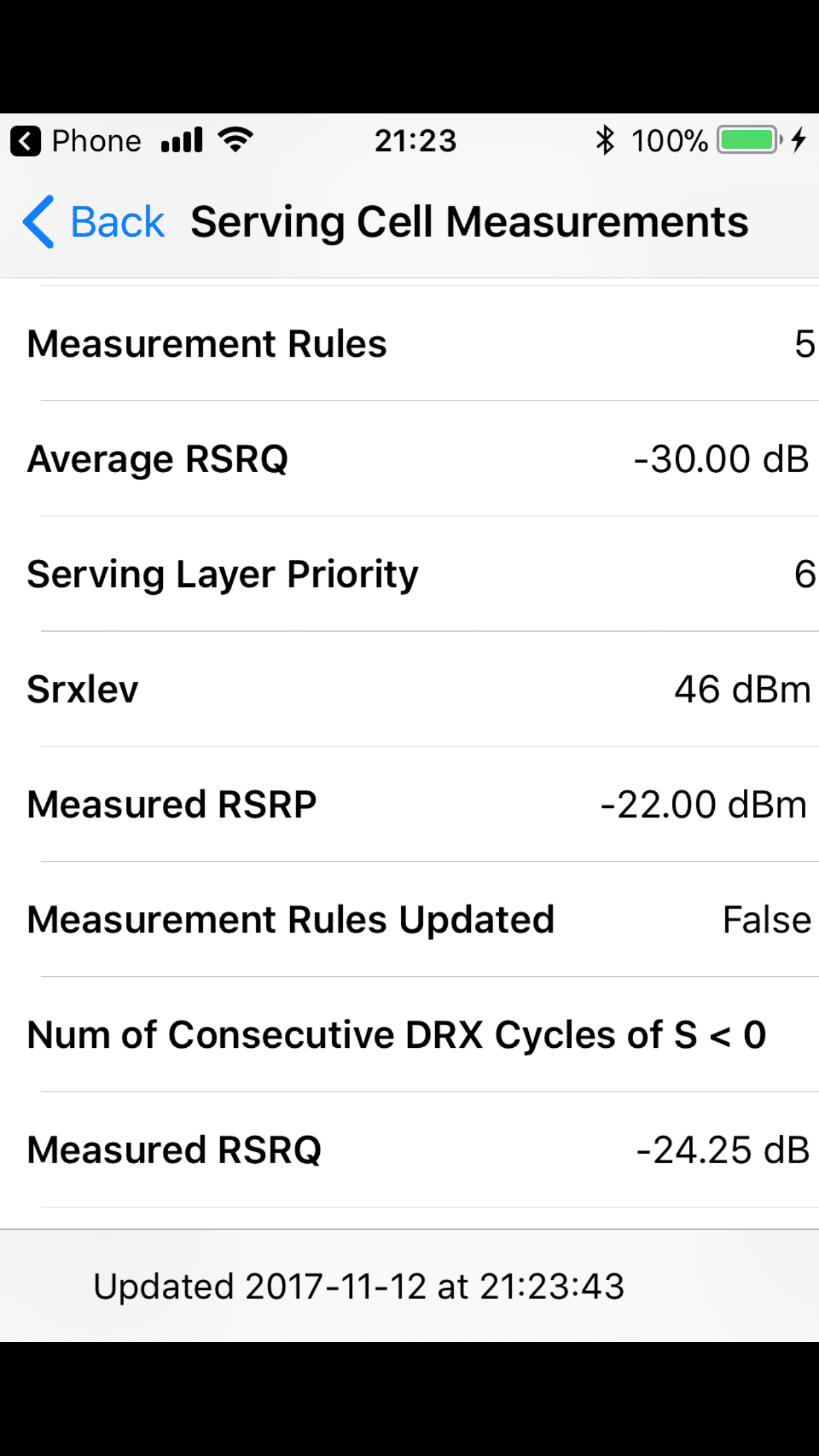 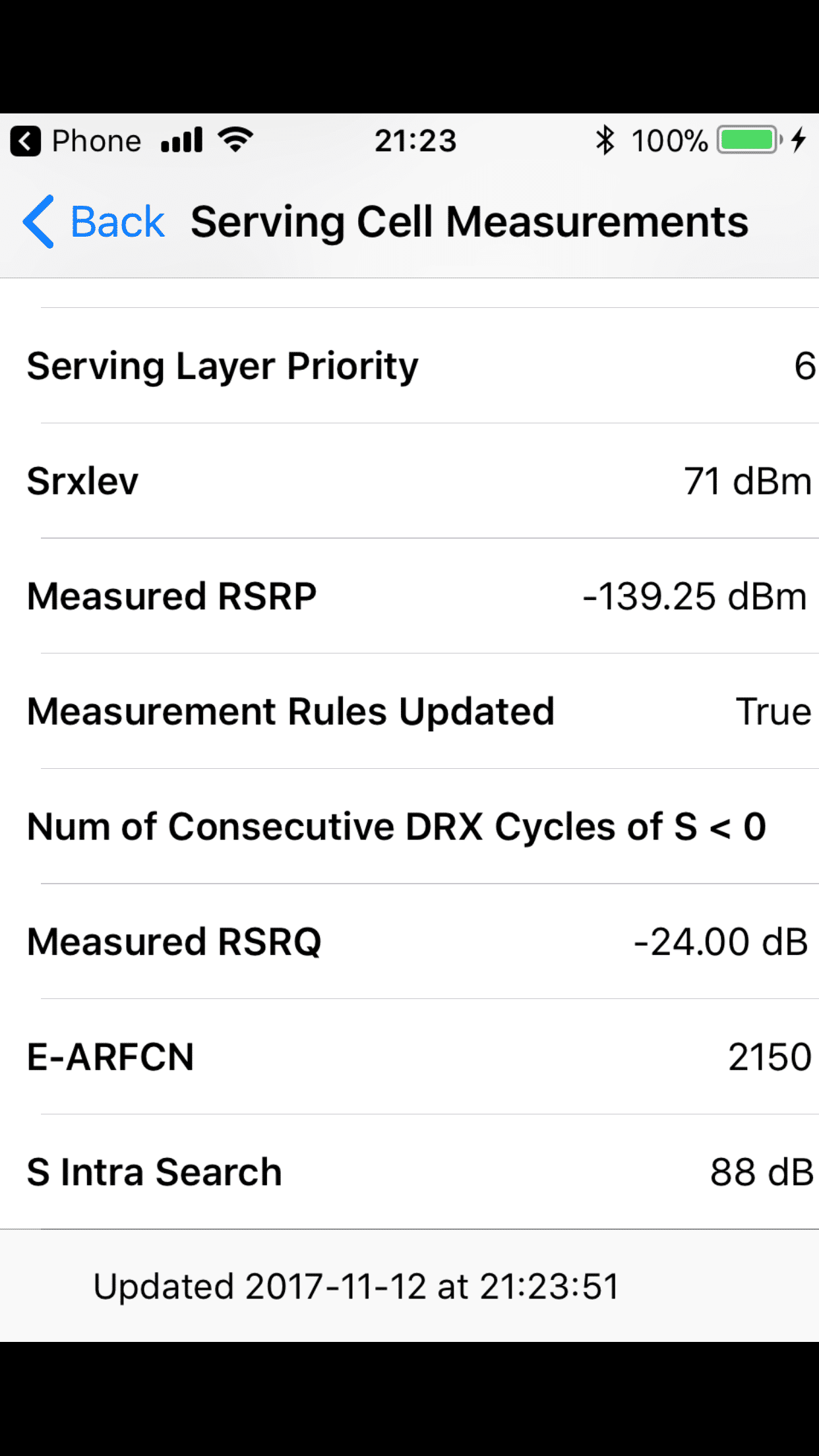