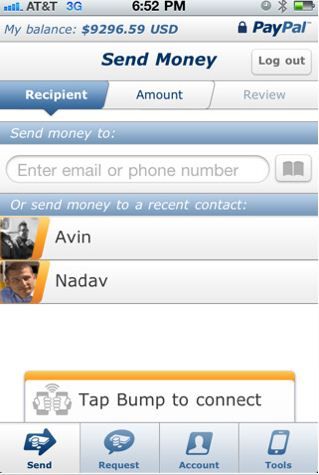 According to a new report in the Financial Times, via AppleInsider, the success of Apple’s Apple Pay has seen the company’s rivals such as Google and Samsung rapidly trying to catch up and come up with their own mobile payment systems to compete with Apple’s.

For this reason, financial experts are saying that this could make PayPal vulnerable to a takeover bid, especially as eBay has just announced that it intends to separate PayPal, thus leaving it ripe for the picking.

When PayPal splits off from eBay sometime later this year, its 150 million users could make it a very popular target for several companies.

Google has already been reported as being interested in buying another Apple Pay competitor, Softcard. Facebook is also thought to be looking to get involved in some of the mobile payment action, and Samsung has recently been said to be in talks with startup mobile payment company LoopPay.

Source: Apple Pay s success has rivals scrambling to catch up could make PayPal an acquisition target
You must log in or register to reply here.

Apple Pay May Be Coming To Websites At WWDC 2016