Did Pictures of an OLED Apple TV Just Leak? 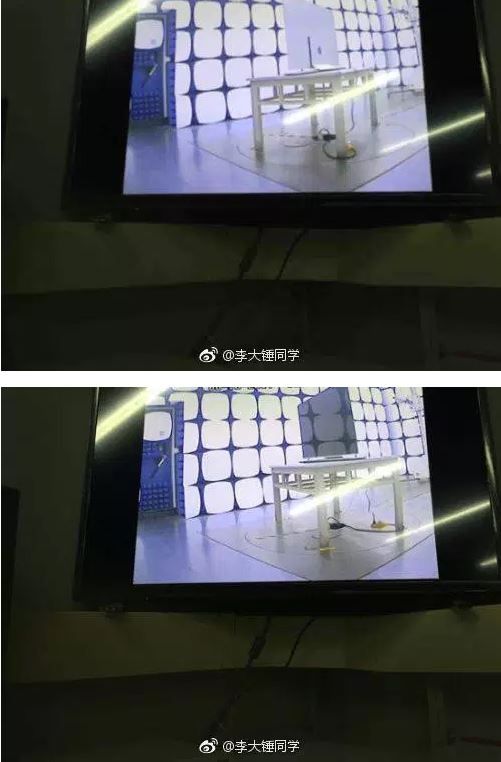 BGR reports today on new images that have leaked that are claimed to be the first ever seen of an Apple OLED TV being built. The photos initially appeared on Chinese microblogging website Weibo, and if genuine, they could vindicate long-time expert Apple analyst Gene Munster’s long-held belief that Apple would eventually release its own branded “iTV.” For years, Munster predicted that Apple would eventually release its own flat-screen TV line-up, so could these images actually show this?

As often with leaked images, it’s not at all easy to tell what they actually show, but it looks a lot like an Apple-branded OLED TV undergoing some sort of lab testing. The silver metal and overall design do look very Apple-like. However, the source has very little additional information about the images, other than to say that the screen pictured is approximately 60 inches, and that the TV has two front-facing cameras.

Some websites think that these images are dubious at best, but BGR seems less sceptical, so it will be interesting to see if we start seeing more leaks about a possible Apple OLED TV very soon.

Source: Photos of an Apple OLED TV may have just been exposed in the biggest Apple leak in years

Fake. Or test prototype at best.
You must log in or register to reply here.