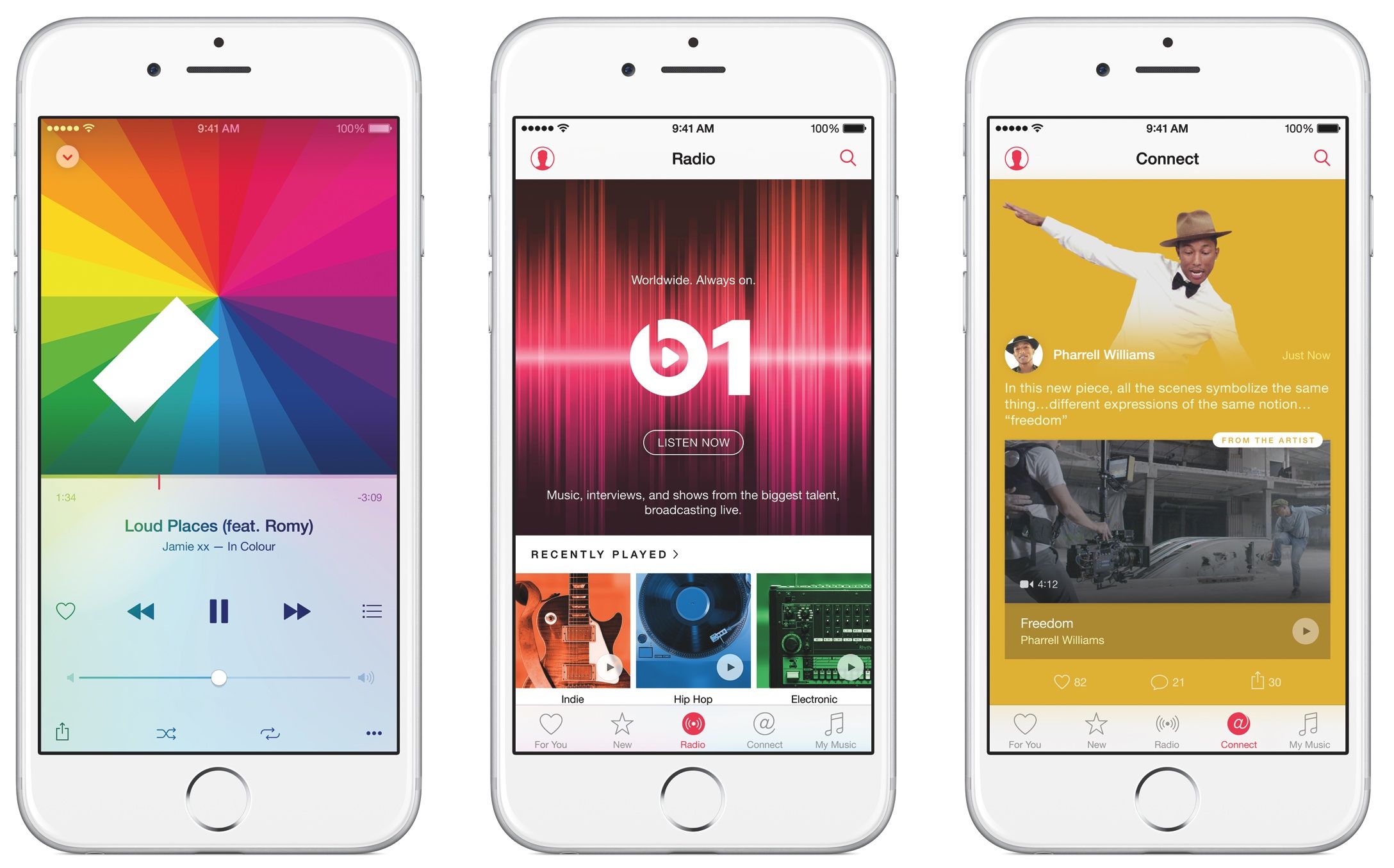 Deutsche Telekom is attempting to acquire more customer through a rumored Apple Music office. The German telecommunications company is reportedly planning to give new customers six months of Apple Music for free.

Contrary to Apple charging a person's iTunes account after its initial 3 month free trial, Deutsche Telekom would pay for the remaining 3 months by itself. After the 6 month free trial, Apple Music subscribers would then get charged €9.99 per month on their phone bill, instead of the credit card on file in iTunes.

It doesn't look like this deal was made, nor planned with Apple's approval. If all goes well, customers of U.S. carriers could see some similar deals in the near future.
You must log in or register to reply here.

EE to Offer 6 Free Months of Apple Music to Customers