Deutsche Bank Says iPhone 8 Might be Delayed Until Next Year 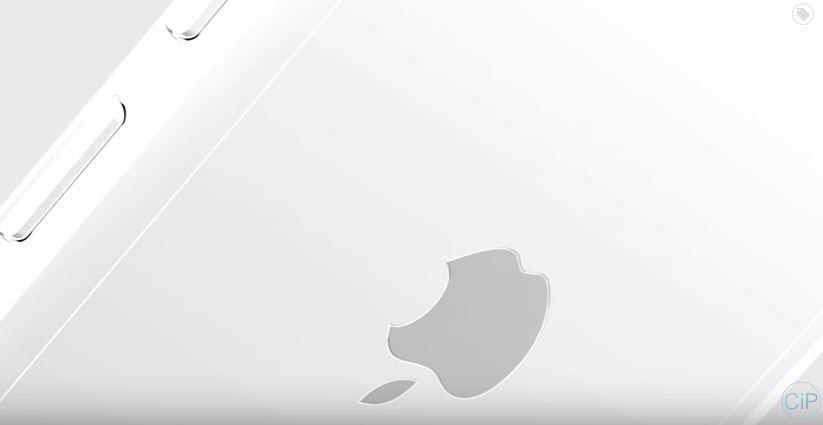 Business Insider reports today that Deutsche Bank analysts have issued a report claiming that the iPhone 8 might not be released until 2018. Basing their analysis on a recent report from ValueWalk, the team at Deutsche Bank say, “several supply chain reports have suggested that key component shortages and technical challenges could delay the release of a high-end iPhone 8 device this fall. We believe this report further underscores the uncertainty around the timing of Apple’s next-generation iPhone model.”

The ValueWalk report that the Deutsche Bank analysts are referring to said that according to anonymous sources from Apple’s supply chain that are close to Foxconn, the iPhone 8 won’t be released until next year, based on the lack of orders for certain packaging materials.

As Business Insider notes, ValueWalk doesn’t have much of a track record for breaking big Apple stories, but that doesn’t mean that it isn’t right about this one, however.

iPhone 8 concept: ConceptsiPhone
Source: Deutsche Bank: 'Report suggests no new iPhone 8 this calendar year'
You must log in or register to reply here.

Rumour: iPhone 8 Could be Delayed Until October or November, Will Cost Less Than $1,000