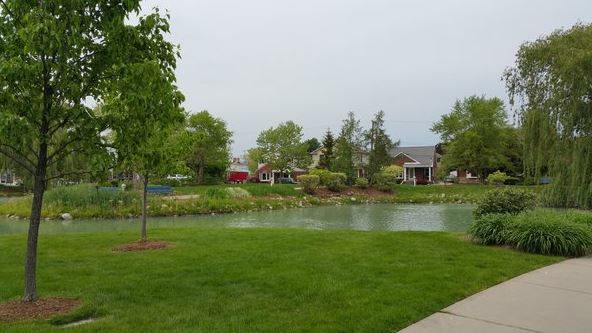 While Pokémon Go continues to give joy to millions of players around the world, not everyone is so fond of the game, and some folks are downright hostile towards in, in particular a Detroit couple, the Dodiches (which would actually be a really good Pokémon name!), who have become so annoyed by all the Pokémon Go trainers that are gathering in a park near their house that they have filed a class-action lawsuit against the game’s creators.

According to a report in the Detroit Free Press, via GameSpot, Scott and Jayme Dodich of St. Clair Shores are not just suing the game’s creator, Niantic, but also Nintendo and The Pokémon Company, in federal court in California.

The Dodiches say that they want Niantic to stop placing Pokémon on or near private property without agreement from the owner. The lawsuit also wants a share of Pokémon Go’s profits to be given to the owners of properties where popular Pokémon appear.

The Dodiches claim that Pokémon Go players are walking on their lawn, looking in their windows, and sometimes swearing at them. They live opposite Wahby Park (pictured), where there is a Pokémon Gym and several PokéStops. The lawsuit says that “hundreds” of players are now arriving at the location every day.

“Nobody gets sleep anymore,” says the complaint. “How is this acceptable?...They hang out on our lawns, trample landscaping, look in vehicles…We don’t feel safe…I don’t feel safe sitting on our porch.”

The lawsuit also says that “defendants have shown a flagrant disregard for the foreseeable consequences of populating the real world with virtual Pokémon without seeking the permission of property owners.”

Niantic has yet to comment on the Dodiches lawsuit.

Source: Pokemon Go Facing Class-Action Lawsuit
You must log in or register to reply here.