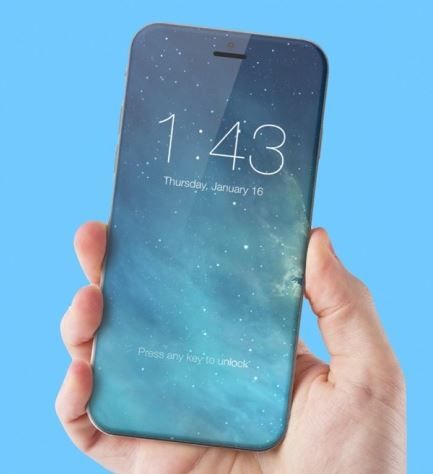 Two conflicting reports have emerged today about whether or not production of the forthcoming iPhone 8 has been delayed.

According to KGI Securities analyst Ming-Chi Kuo, via 9to5 Mac, mass production of the OLED iPhone 8 will be delayed until October/November, rather than the usual August/September timeframe. Kuo expects the iPhone 7s and iPhone 7s Plus mass production to begin on time, however.

Kuo says that the reason for the delayed start to iPhone 8 production, which has been heavily rumoured in recent weeks, is because Apple has had to custom order some of the cutting-edge parts for the new phone.

Kuo refers to “significant hardware upgrades” that are causing the delay, such as the custom OLED display panel, custom Apple A11 10-nanometer system-on-a-chip, a newly designed 3D Touch module, and 3D sensing cameras.

Kuo is a very well-respected source for Apple news, which adds great credibility to this story.

However, The Korea Herald’s The Investor section has today published a report that contradicts Kuo’s findings. According to The Investor, Samsung Display will begin shipping OLED panels for the iPhone 8 in June, just as planned, without any delays at all. Apparently Samsung Electronics will be ordering key components, such as flexible printed circuit boards (FPCB) that connect the display panel to the processing chip, within the month, ready for panel assembly to begin in May, and for shipping to start at the beginning of June.

The source for this report says that rumours about production delays due to issues with OLED production have actually been greatly exaggerated, and are not in fact true.

Samsung’s OLED shipment for iPhone to start in June as planned
You must log in or register to reply here.

All 2017 iPhone Models Said to be Delayed