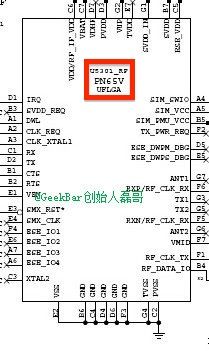 Near Field Communications support in the iPhone is a rumor we hear almost every passing year. Blogs hype up claiming that the next iPhone will have NFC, then disappoint after Apple doesn't include the technology in the device.

The iPhone 6 is no stranger to this rumor. Chinese repair firm GeekBar posted an image of what looks to be a wiring schematic for an NXP PN65 NFC chip, to be used in the iPhone 6. This same chip is used in numerous Android phones and it has been said in the past that Apple was partnering with NXP.

Apple has been long rumored to be working on a new mobile payment system. However, the company has also stated that it doesn't see a use for NFC currently.

Could the iPhone 6 be the first phone with NFC support?
You must log in or register to reply here.

[Exclusive] NFC Cases for iPhone 4S at MWC (with pics)