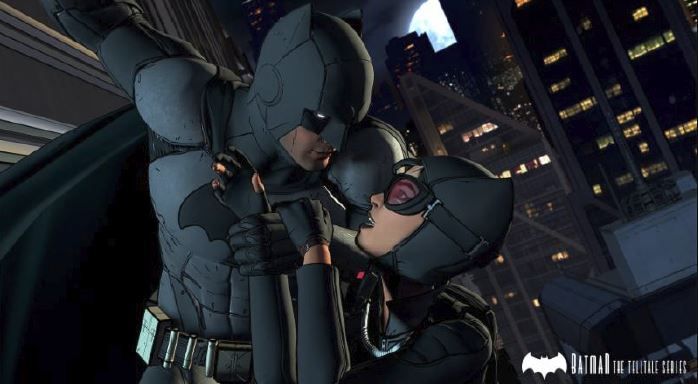 Telltale Games has announced that episode one of Batman - The Telltale Series is now available to download for free on iOS, and not just as part of a limited-time offer, but in perpetuity. At the same time, Telltale has also launched a free, comprehensive performance update full of technical improvements in order to ensure the continued smooth running of the series across the iOS device range.

The opening episode of Season 1 of the hit series, entitled “Realm of Shadows,” sees Bruce Wayne finding out that his father was a ruthless crime boss, making him question everything he thought that he knew about his past family life. Taking on the roles of Bruce and Batman, the player gets to negotiate the harsh political landscape and stop Gotham City falling apart, at the same time as trying to find out more about the Wayne family’s previously hidden past. In typical Telltale episodic fashion, decisions that you make throughout the first season of the game carry over into the current second season, Batman: The Enemy Within, the first episode of which is also now available to download, although both series can also be played as standalone products.

Source: Telltale Games
You must log in or register to reply here.