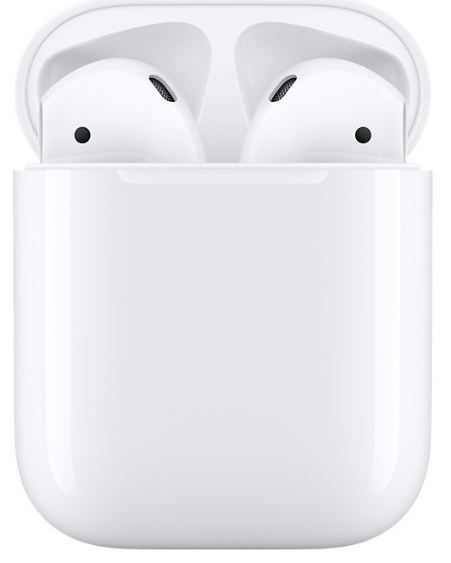 MacRumors reports today that according to a new report from Barclays analysts Blayne Curtis and co., AirPod sales continue to grow, and Apple will be increasing production to keep up with demand. Barclays expects AirPods shipments to reach 30 million units in 2018, which is not that far off KGI Securities Ming-Chi Kuo’s recent estimate of 2-28 million. Another good sign for Apple is that AirPods continue to be in short supply at Apple Stores, with the current wait for delivery for online orders still at from 12 to 13 days in the United States and other countries.

While that’s all great news for Apple, Barclays has less positive tidings about HomePod sales, calling them “underwhelming.” It’s thought that Apple’s initial HomePod production run was 6-7 million, but there are no figures available as yet to show how many of that initial run Apple has sold.

Elsewhere in the report, Barclays backed up other recent rumours about Apple releasing three new iPhones in 2018, two with OLED displays and one with an LCD display.

Homepod simply costs too much.

scrane said:
Homepod simply costs too much.
Click to expand...

If / when they can be used together they will be more than worth it. To be able to put one or two (depending on the purpose of the room) in a room and pipe music quietly throughout is a huge win for me.

I'm hoping I can, at some point, stream my Apple TV audio to them - Woo Hoo!!!
S

Rumor is Apple is releasing a lower price version this year. Maybe as much as 1/2 off. I don't know what this means for the specifications though as far as sound quality and functionality.
You must log in or register to reply here.