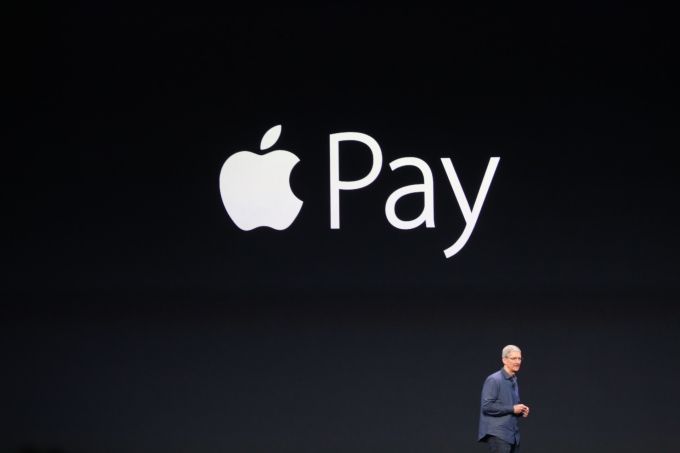 On Thursday, Bank of America announced its earnings call for the fourth-quarter. What was interesting about the fourth-quarter earnings report is that the banking giant adding the number of acquired customers using Apple's mobile payment service Apple Pay.

BOFA claims that the company added more than 800,000 members to Apple Pay, totaling roughly 1.1 million cards using the service with the bank. The bank mentioned that this translates to about 5 percent of its 15 million "active mobile banking customers".

It's interesting that the addition of the number of Apple Pay customers to quarter earnings calls is becoming the norm now. Apple Pay currently accounts for 1.7 percent of mobile payments in the market, falling behind Google Wallet's 4 percent share.
You must log in or register to reply here.