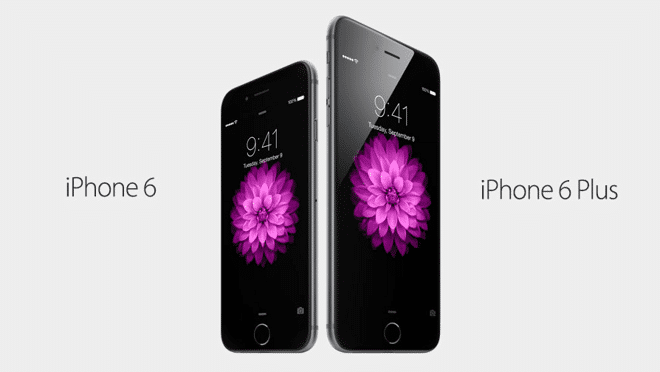 India and China represent some of the biggest new markets for Apple and new data now shows that a good part of this holiday's sales could be coming from there. As usually, Apple is expected to announce record-breaking holiday iPhone sales, and this year they seem to be boosted by the bigger-sized models.

Forbes reports that residents of Hong Kong looking to buy iPhone 6 units have to face weeks of waiting to buy the gadget from Apple. Several Store employee told the publication that customers had spent as long as two months attempting to reserve an iPhone 6 or 6 Plus.

iPhone sales are also rising in India, as reports say Apple sold more than 500,000 iPhones in the country between October and December alone, which is half of what the company sold for the previous 9 months.

Source: Forbes
You must log in or register to reply here.