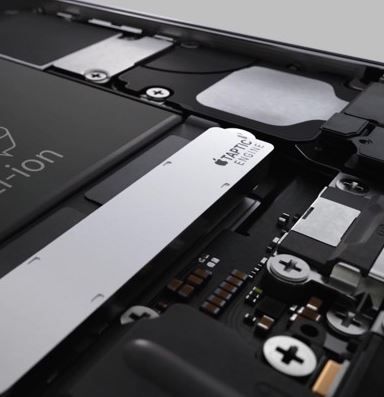 According to a new report from DigiTimes, via AppleInsider, Apple’s chip suppliers are said to be setting aside “a significant portion” of their production capability for Q2 and Q3 this year, in preparation for the launch of the iPhone 7.

In particular, the DigiTimes source said that Cirrus Logic and Analog Devices are getting ready to reserve a major portion of their capacity solely for the iPhone 7. Apparently, the particular parts made by these two companies will enable the new phone to be even thinner than the current iPhone 6s.

TSMC is also thought to be preparing to produce nearly all of the forthcoming A10 processor, which is expected to feature in the iPhone 7. The source says that TSMC will be starting volume production of 13-nanometer FinFET process chips in the second quarter of this year.

Two other welcome rumours about the new phone are that the infamous camera bulge has been ditched, as have the antenna lines on the rear casing.

Source: Apple chip suppliers gearing up capacity for 'iPhone 7' production - report
You must log in or register to reply here.