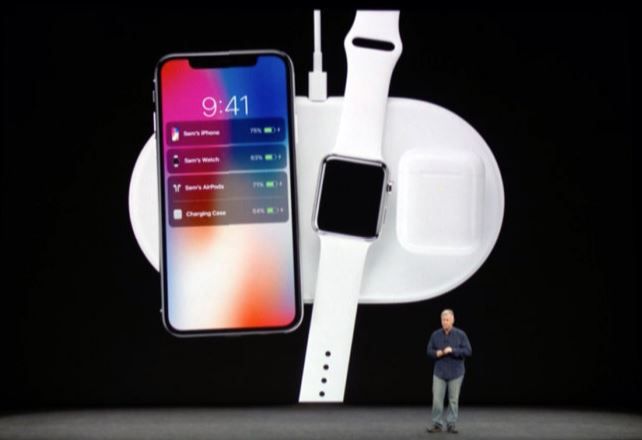 According to a new report from Digitimes, via AppleInsider, Apple’s long-awaited new wireless charging mat, AirPower, is due to launch sometime this month.

First announced by Apple back in September 2017, the AirPower mat should be available to purchase before the end of March. It’s also thought that a new AirPods charging case will also be released at the same time as the wireless charging mat, which can charge up to three devices at once. The AirPower mat has a maximum output of 29W, enabling it to charge two iPhones at the limit of 7.5W.

Recent rumours suggest that Apple intends to bundle the AirPower with the 29W USB-C power brick, which would increase the initial cost of the mat. Likewise, if a USB-C to Lightning cable is also included. 9to5 Mac estimates that the addition of those two items could see the overall price of the AirPower mat starting at around $80. This could be a little low, though, as it was previously reported that AirPower will in the region of $150-$200.

Source: Another report suggests that AirPower wireless charging mat slated to launch sometime in March
You must log in or register to reply here.