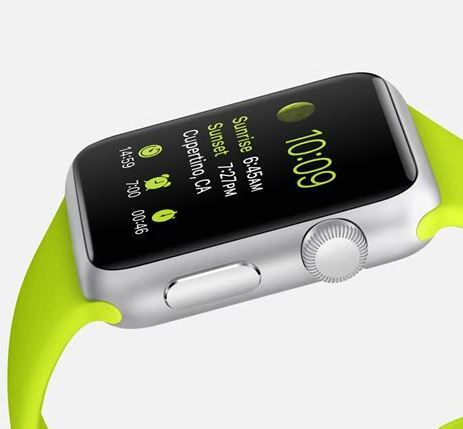 According to a new note to investors from KGI Securities’ Ming-Chi Kuo, via 9to5 Mac, Apple is set to release a redesigned Apple Watch Series 4 this fall.

Kuo says that the new model, which will launch in the third quarter of 2018, will have a 15% larger display, as well as improved health monitoring and increased battery life. Kuo does not say if the overall size of the watch will be bigger as well as the display. With a bigger battery promised as well, it’s entirely possible that the whole watch will indeed be larger.

I’m waiting on this one

️...I’ve been itching for one
You must log in or register to reply here.