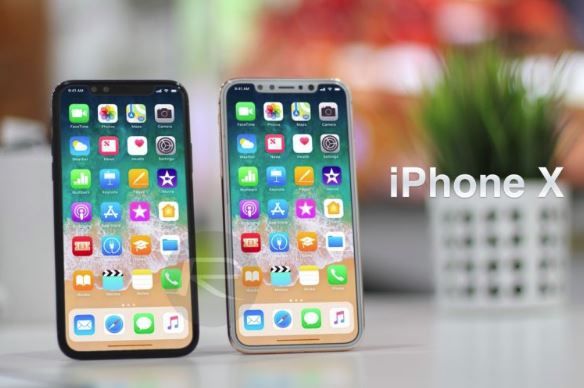 According to a new report from The Wall Street Journal, via AppleInsider, Apple tried very hard to ensure that the forthcoming OLED iPhone had Touch ID functionality embedded in the OLED display, but was in the end beaten by technical issues and looming deadlines.

The Wall Street Journal’s sources said that the OLED iPhone’s screen assembly process called for “more steps and more layers of adhesive” than the OLED displays on Samsung’s own phones did, which led to more assembly errors. The Wall Street Journal also says that the OLED iPhone’s discrete touch layer was the reason for the problem, but AppleInsider says that this is more likely to be due to the extra 3D Touch layer that Samsung phones don't have.

As far as the new OLED iPhone’s release date is concerned, The Wall Street Journal still thinks that both the OLED phone and the two standard LCD iPhones will be released at the same time on September 22. This is in contrast to an earlier report the same day from TechCrunch that stated that the OLED iPhone will be shipping after the two standard models, with no specific release date given.

OLED iPhone 8 Rumored to Ship Sometime After Standard iPhone 7s Models
You must log in or register to reply here.

Rumour: iPhone 8 to Have Curved OLED Screen and USB-C Connector