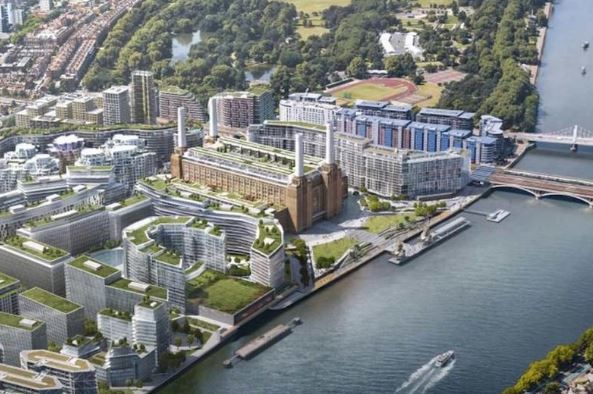 The London Evening Standard newspaper, via MacRumors, has reported that Apple is to build a massive campus in London’s iconic Battersea Power Station, moving 1,000 employees into the new offices from eight other locations in London.

Apple is set to lease 500,000 square feet for the site, which would make it one of Apple’s biggest offices aside from its US campuses. However, Apple’s official European headquarters will still be in Cork, Ireland, where 4,000 people are employed by the company. Apple’s offices are expected to open in 2021.

Apple officially confirmed the news in a statement to the Standard, saying that it was looking forward to the 2021 opening in “this magnificent new development at one of the city’s best-known landmarks…This is a great opportunity to have our entire team working and collaborating in one location while supporting the renovation of a neighbourhood rich with history.”

Apple will take up the top six floors inside the boiler house, complete with huge central atrium, in what sounds like a magnificent development.