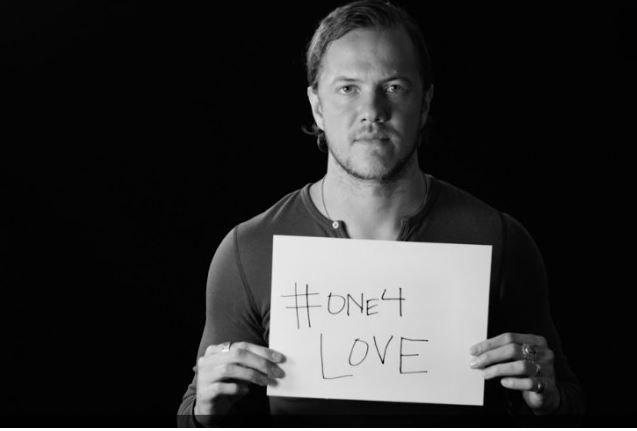 Forbes Tech reports that Apple has partnered with SAP and the band Imagine Dragons as part of the One4 Project in a bid to do something about the current refugee crisis.

The One4 Project came about when an SAP employee had the germ of an idea and took it to the SAP Board, prior to Imagine Dragons and Apple getting involved. One reason why SAP is so keen to get involved could be that its global headquarters is in Germany, which has borne the brunt of the crisis over the past few months.

Imagine Dragons and Apple’s part in the project sees the band releasing a song called “I Was Me” on the iTunes store, as well as a video statement from the band’s lead singer, Dan Reynolds.

With download profits from the song going towards the cause, SAP has also pledged to match 10 cents for each download up to the first 5 million downloads.

Apple and U2 Give Away Their New Album Songs of Innocence!