Apple sold more than 30M iPhones in Sept, according to Verizon's activation numbers 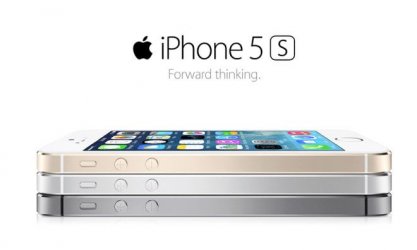 Apple hasnt disclosed yet official sales number for the month of September, so analyst Maynard Um of Wells Fargo Securities tries to provide an accurate guess. Over the last six quarters, the analyst found out that Verizon carrier has accounted for an average of around 11.6 percent of the total iPhone shipments.

This Thursday, Verizon has officially announced that it activated about 3.9 million iPhones in the September quarter. So, if Verizon maintains this year its historical share of iPhone shipments, this means Apple sold around 33.5 million iPhone units.

This wouldnt seem like a so farfetched amount if we take into consideration that Apple managed to sell 9 million iPhone 5s and iPhone 5s units in the first three days alone.