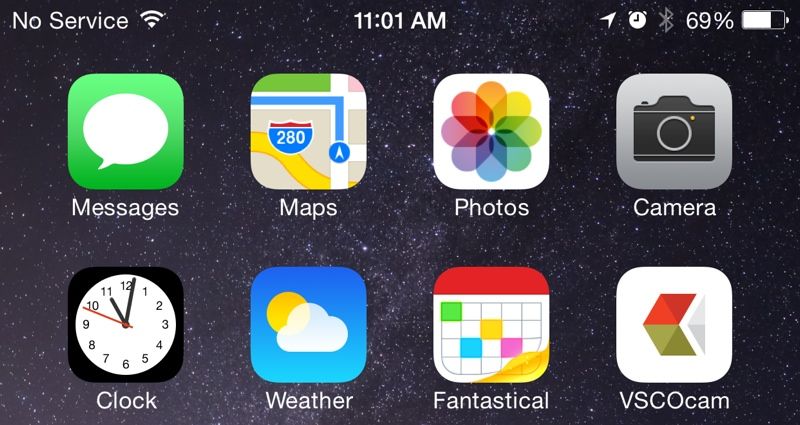 When Apple released iOS 8.0.1, the update ended up disabling cellular service and Touch ID on many iPhone 6 and 6 Plus devices, leaving many fresh owners frustrated. Apple is still investigating the issue and in a recent support document, it has confirmed that an iOS 8.0.2 update is in the works with a fix for the problems generated by the first official update to iOS 8.

iOS 8.0.2 is already in the works with a fix and will be ready "in the next few days, says Apple. Albeit the iOS 8.0.1 over-the-air update was available to customers for just an hour and fifteen minutes, it was enough for many to download it and be annoyed by various bugs. Let's hope that iOS 8.0.2 will solve these and Apple will put an end to this fiasco.