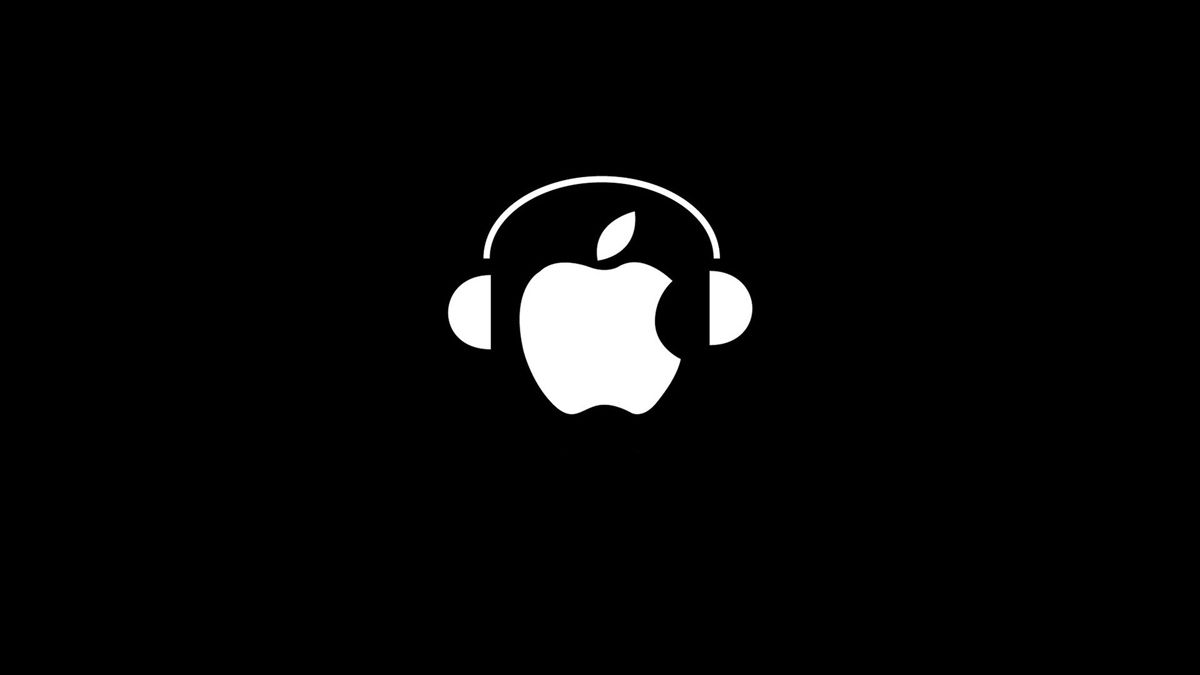 A recent survey conducted by research firm MusicWatch claimed only 52 percent of Apple Music trial customers still use the service. Apple has now reached out to TheVerge and clarified that in fact 79 percent of people who signed up for a three-month free trial are still active users.

From the survey respondents, 64 percent said they were extremely or very likely to continue paying for Apple Music once the trial period ends, though 61 percent already turned off auto-renewal features in iTunes. What's even more surprising is that the survey was claiming 48 percent of users who tried Apple Music since its debut in June had stopped using the service.

Apple's response doesn't reveal much about Apple Music’s usage data, as the company didn't give other details. Let's hope that Apple will issue another statement to clarify what exactly does it mean by 'active' users.

I'm one of them. I happen to like AppleMusic....It works for ME and the way I like listening to music, I had NO problem puting MyMusic on my 6 Plus and listening to it "off line"
A

Yes it is true. I am also one of them too and willing to purchase full version of it.
You must log in or register to reply here.

Apple Music Free Trial Stops on Wednesday; If You Don't Cancel You Will be Charged