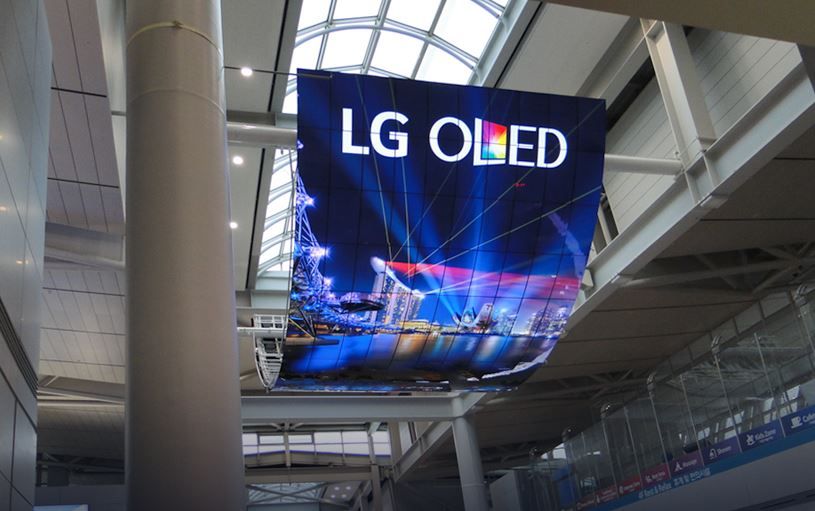 Earlier in the month reports surfaced that Apple was looking to invest heavily in LG’s OLED production lines in order to secure them exclusively for iPhone screens. Now, more details have emerged about the deal, thanks to a new report from Korea Economic Daily via 9to5 Mac.

According to the source, Apple is paying LG 3 trillion won ($2.7B), which represents a very large chunk of the $3.5B cost to set up the manufacturing plant. This sort of exclusive deal with Apple to supply OLED displays is something that LG has been putting a lot of time, money, and effort into securing over recent months. Currently, Samsung is Apple’s sole supplier of OLED displays for the forthcoming iPhone 8, and has a market share of 95% for OLED display manufacture overall. Apple always likes to have an alternative component supplier if possible, so has been looking for other companies that would be able to supply OLED displays in bulk.

Source: Apple reportedly paying LG $2.7B for OLED production line exclusively dedicated to iPhone screens
You must log in or register to reply here.