Apple Releases iOS 9.3 to the Public

Night Shift - A new feature which cuts the amount of blue light emitting from an iOS device by adding more yellow tones. Studies have shown that blue light can disrupt a person's sleep and circadian rhythm. The feature can be found in the "Display & Brightness" settings, allowing users to set the amount of yellow tones and even schedule Night Shift for a specific time of day. 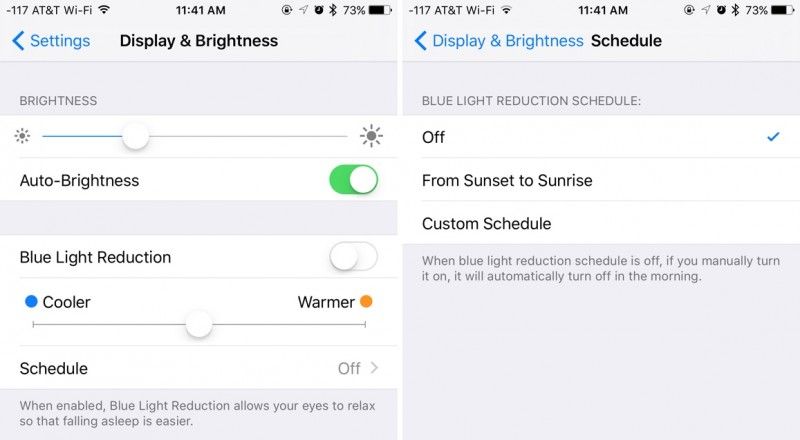 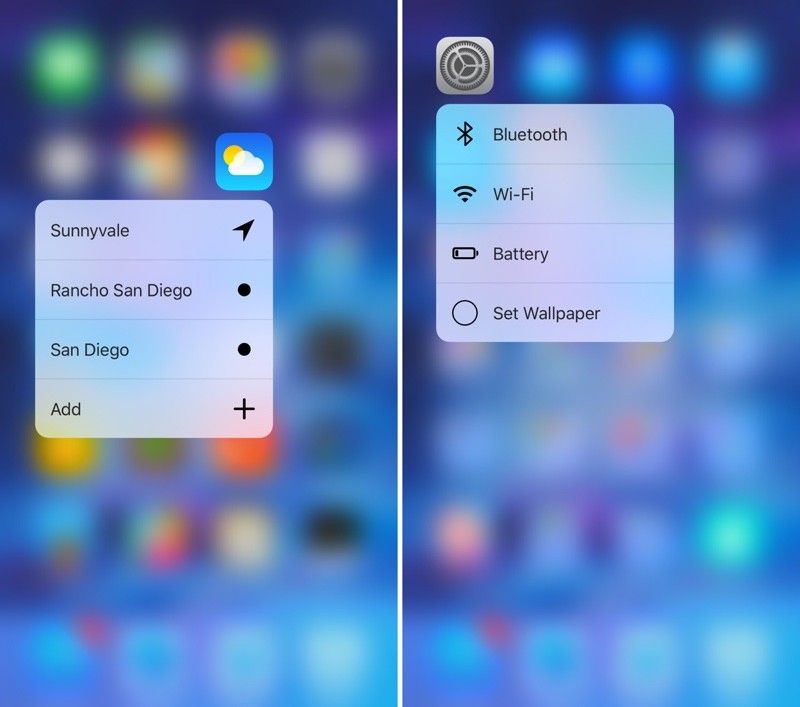 Notes - Apple added new features to the Notes app, including the ability to password protect notes, with either a PIN or Touch ID. There are also new options to organize notes by Date Edited, Date Created, or Title.

Live Photos - On the iPhone 6S models, Live Photos can now be saved to a full resolution still image. Accessing the share sheet on a Live Photo now gives the options "Duplicated as Still Photo". 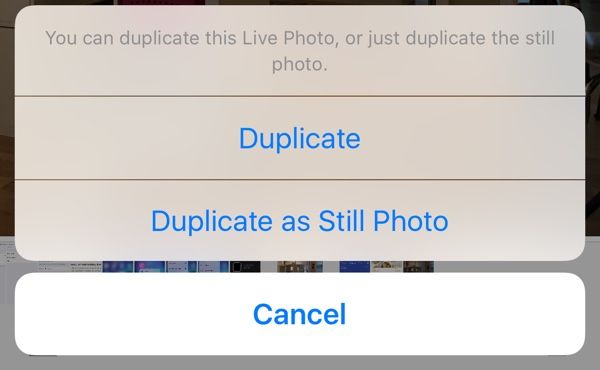 Wallet - A small addition was made within the Wallet app to allow users to quickly access the app a pass or credit card originated from. For example, tapping on the credit card linked to Apple Pay will open an app like Bank of America.

App Switcher - Haptic feedback has been added to the App Switcher when using Force Touch on the iPhone 6S and 6S Plus.

iOS 9.3 is now available to download on iTunes or Over The Air update.

I'm updating my iPhone right now. The update size is 1.6gb because I was running iOS 9.3 beta so the update is the full install instead of a delta update.

I'm going to wait a while to update my iPad and iPhone until the initial rush is over.

Poisonivy said:
I'm going to wait a while to update my iPad and iPhone until the initial rush is over.
Click to expand...

You could try the update at night, when most of Europe is asleep.

scifan57 said:
You could try the update at night, when most of Europe is asleep.
Click to expand...

I don't see the fix for the volume icon not showing when using a case with the sleep feature.....

I updated mine as soon as it was available and so far so good- I know quite a few people who had issues updating from pc- and had to restart their pcs and try to reinstall.

Updated at work ..all good other than I lost YouTube lol

I'll update my devices when I'm at home, and can connect to Wi-Fi.

I love how much smoother it runs- although with the speed tests it allows iPhone 5s-6s plus users to run slightly quicker on their devices 4-5c users not so much.

Night shift is interesting. Obviously, I'll have an adjustment period, but its a little weird with my phone looking brownish-yellow. I'm not ready to say it was easier on my eyes before I went to sleep, but I'll have to give it some time...

DrumsOfGrohl said:
Night shift is interesting. Obviously, I'll have an adjustment period, but its a little weird with my phone looking brownish-yellow. I'm not ready to say it was easier on my eyes before I went to sleep, but I'll have to give it some time...
Click to expand...

I'm trying it on my iPad, Not sure what I think.

Well, all the above issues aside, I think the genius who wrote the procedure for logging back in after the download needs to find another line of work. Or, at the very least, request a transfer to the shipping or janitorial department.

All was going well until I was required to enter my Apple password - which I couldn't remember. So it offers me the option of entering my email address and I'll be sent a temporary password or whatever other alternatives are available.

Right. Uh huh. And how am I supposed to exit the log-in attempt in order to retrieve the incoming email?

The only other option available to me was the "Skip it" button which tells me that if I choose that route certain parts of ICloud won't work. Soooo, I chose this route and will have to live with whatever functions were lost because of this screw-up.

One would have thought that this kind of possibility would have been anticipated. Isn't that part of programming?
You must log in or register to reply here.