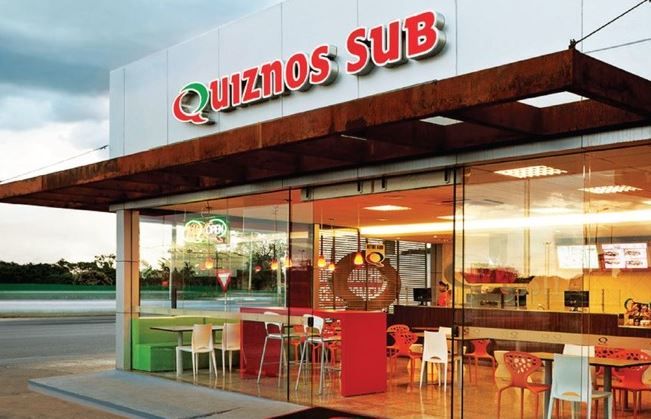 MacRumors reports today that more major U.S. restaurant chains such as Quiznos, Smashburger, and MOD Pizza will soon be launching Apple-Pay-connected loyalty cards. The inclusion of Quiznos and many other restaurants, such as Pielogy, El Pollo Loco, Coffee Bean & Tea Leaf and Moe’s Southwest Grill is the result of cloud platform Punchh adding Apple Pay to its mobile app. Punchh is involved in marketing for more than 85 chains, including the above-mentioned.

When an iPhone users visits a Punchh location they will be prompted when paying at the checkout to add the restaurant’s loyalty card to their Wallet app, which will then mean that all points generated by Apple Pay transactions will automatically be added to the loyalty card, as well as any applicable special offers.

Aside from expanding the use of Apple Pay overall, Punchh adding Apple Pay to its app will also benefit Apple financially as the company earns a fee from every transaction.

Source: Apple Pay loyalty cards coming to more restaurants such as Quiznos & MOD Pizza
You must log in or register to reply here.