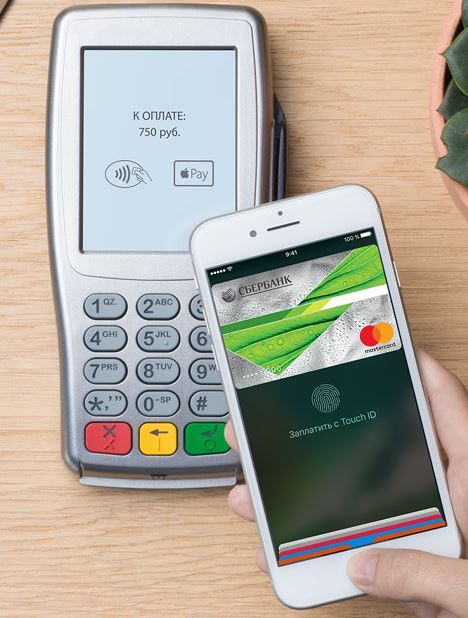 9to5 Mac reports that Apple Pay has launched in Russia today, making it the 10th country to have Apple Pay access, along with Australia, Canada, China, France, Hong Kong, Singapore, Switzerland, the UK, and the US.

Apple’s Russian website announced the launch of Apple Pay in the country, which is still somewhat limited as it is currently only available for Sberbank MasterCard holders.

Russian news agency Tass also covered the launch, stating, “Apple Pay can be easily set up in the Sberbank Online mobile application, which is familiar to all Sberbank cardholders.”

As Apple continues the steady rollout of Apple Pay around the world, it’s thought that Taiwan could be one of the next countries to get the service, with the country’s four big banks expected to announce support for the facility either this year or early next year.

Meanwhile, in other Apple Pay news, two more UK banks have today announced support for Apple Pay, The Co-operative and Metro Bank. This brings the total of UK banks that support Apple Pay to 22.

What about Germany l want it also, pull your finger out team don't worry about Touch ID etc sort out Apple Pay
for Deutschland