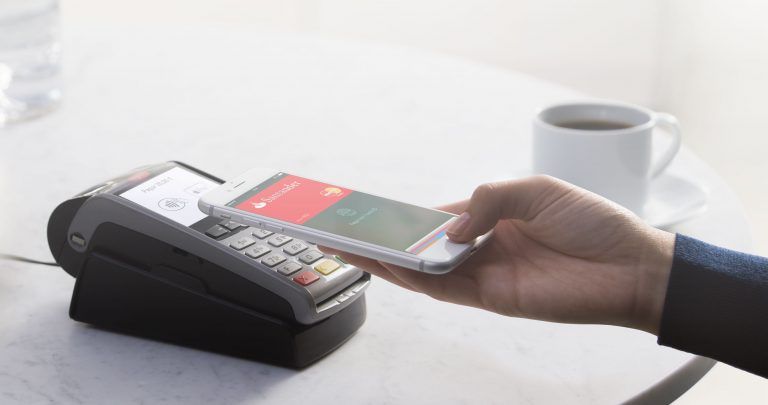 In Spain, Apple Pay lanches with support from financial institutions such as: Banco de Santander, Carrefour, Ticket Restaurant and American Express. According to Apple, the service can be used in 75 percent of Spanish stores with updated terminals.

“Apple Pay shows we are committed to collaborate and to bring innovation and new technology to our customers to make their payments easier, faster and more secure,” saidRami Aboukhair, country head of Santander Spain. “We are convinced our customers will love it.”

In addition to use in-store, Apple Pay in Spain can also be used on supported website and apps using the iPhone, iPad, Apple Watch, or the new MacBook Pro and Touch ID. Currently Apple Pay is available in United States, the United Kingdom, Australia, China, Canada, France, Hong Kong, Japan, New Zealand, Russia, Singapore and Switzerland.
You must log in or register to reply here.