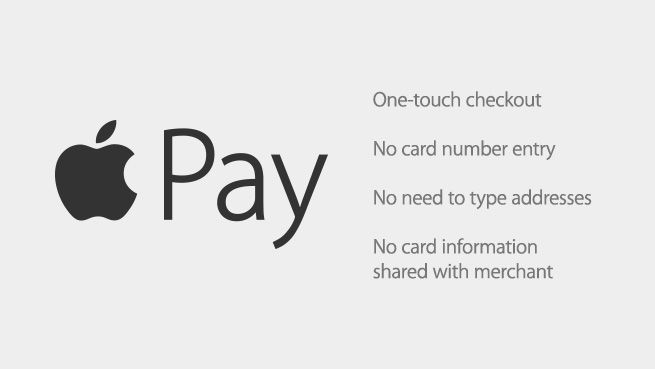 Apple Pay has seen a lot of use ever since its launch late last year, but the service is currently limited to the USA. Apple announced that the mobile payment service will be available later in other parts of the world such as China, Europe, and Canada.

According to a new report from 9to5Mac, Apple is looking to push Apple Pay to Canada as soon as March. Things are of course subject to change, but for now, this is the first timeline we have seen around the blogosphere for Apple Pay in Canada.

Apple Pay is now responsible for 1.7 percent of mobile payments in the US. On the contrary Google Wallet controls 4 percent share of the market.
You must log in or register to reply here.