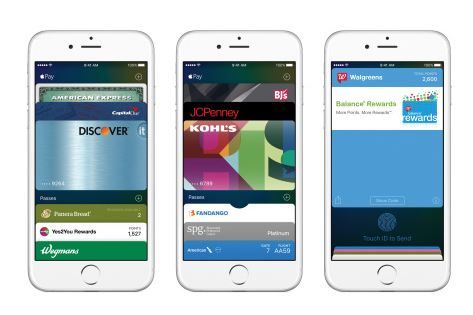 MacRumors reports that Barclays bank in the UK is set to add support for Apple Pay early next year. While Apple Pay has already been available in the UK since July at over 250,000 locations in England, Scotland, Wales and Northern Ireland, Barclays has yet to join the fray with the other banks that are already supporting Apple Pay. All the other members of the “Big Four” banks in the UK already support Apple Pay, including Bank of Scotland, First Direct, Halifax, HSBC, Lloyds Bank, M&S Bank, MBNA, Nationwide, NatWest, Royal Bank of Scotland, Santander and Ulster Bank.

However, that is all set to change, according to an email sent to a customer by Barclays CEO of Personal and Corporate Banking Ashok Vaswani, in which he said,

“We have signed up for ApplePay and will launch it very early in the New Year. We truly value your custom and hope that you continue to bank with us particularly since we are launching this shortly.”

Odoslané z môjho iPhone cez Tapatalk
You must log in or register to reply here.