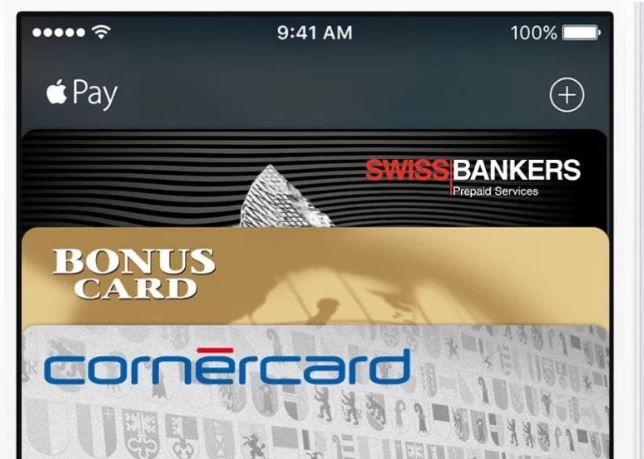 Apple Pay has today arrived in Switzerland, which is now the second European country where Apple has rolled out its NFC mobile payments service after the UK, writes 9to5 Mac. Currently three banks in Switzerland have announced their support for Apple Pay, namely Bonus Card, CornerCard, and SwissBankers, and the country has more than 100,000 contactless terminals where Apple Pay can now be used by customers of those three banks.

And while you can’t yet use Apple Pay on your iPad in this way yet, as none of the current iPads have the NFC chip that is required for the service, iPad owners in Switzerland will be pleased to know that newer iPads with Touch ID do have the facility to use Apple Pay to pay with just one touch within certain apps, saving the inconvenience of having to enter your credit card details every time.

Source: Apple Pay launches in Switzerland with MasterCard and Visa bank cards
You must log in or register to reply here.