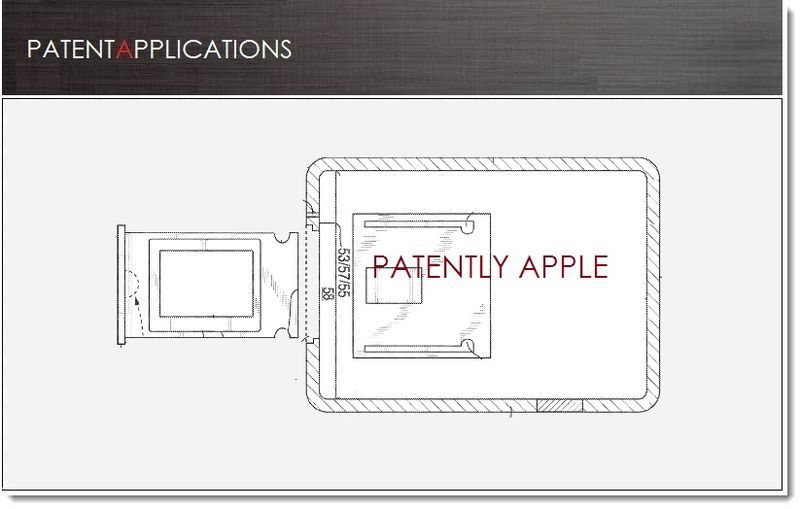 If you thought the iPhone could get even slimmer, then you were right. Yesterday, the US Patent & Trademark Office published a patent application from Apple titled "Systems and Methods for Ejecting Removable Modules from Electronic Devices " that details Apple's invention that is focused on redesigning the SIM Card tray.

Apples new patent application reveals that the company could eliminate the need for a SIM ejector through an innovative magnetic system. Thus, thanks to this invention, Apple could potentially build even slimmer iPhone handsets in the future. Apple's application reads like this:

Current SIM designs use internal retaining clips which means a removal hole needs to be made in the device's exterior, which takes up too much space and lets dirt and grime get inside. Apple wants future SIM-equipped devices to eject the SIM tray by magnetic means which would save up space.

This would not be the first time Apple has used magnets instead of mechanical connectors. For example, the Smart Covers for the iPad are held in place by magnets. Also, magnetic latches are beginning to make their way to new MacBook Air units.

Since were talking about yet another patent, we cant really be sure when this innovative technology will make its way into future Apple products. Judging by how fast things are moving in the mobile world, it might not be that far, after all.

Source: PatentlyApple
You must log in or register to reply here.