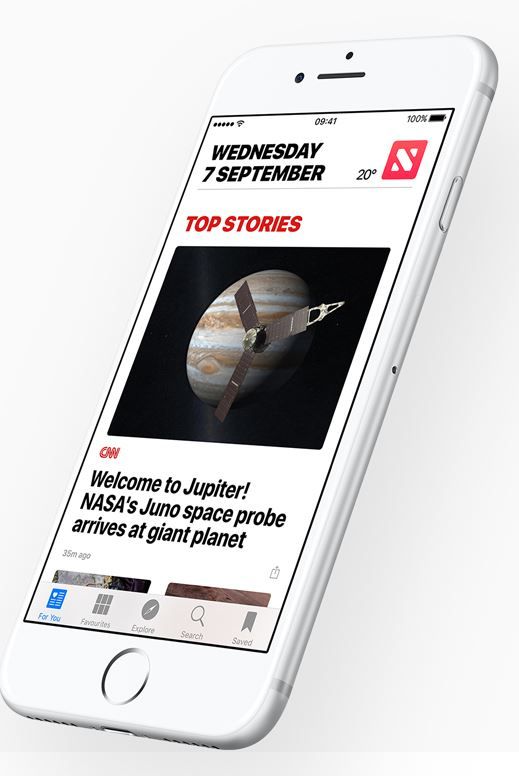 9to5 Mac reports that according to AdAge, Apple is looking at changing the ways in which publishers can use advertising in Apple News. In particular, Apple is considering letting publishers use other sorts of ad revenue technology that they are already familiar with on the wider web, including Google’s DoubleClick for publishers.

In theory, this would mean that publishers could then make as much money from Apple News views as they can from views to their own sites without having to go through the sort of hoops that Apple’s current system entails.

Also, according to an Apple News publishing partner source who spoke to AdAge anonymously, Apple is also considering allowing micropayments for access to some articles, although this is not likely to be implemented for another couple of months at least.

This follows on from Apple allowing the use of reader demographics and expanded ad support in Apple News last month.

Source: Apple News may soon let publishers use Google ads to increase revenue
You must log in or register to reply here.

Subscription Content May Be Coming to Apple's News App