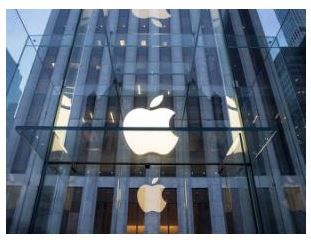 Bloomberg reports that Apple must now pay $450 million in an e-book antitrust lawsuit after the U.S. Supreme Court rejected an appeal by Apple and said that it would not question a finding that Apple was involved in a plan to increase the price of E-books.

This final decision means that Apple will now have to stick to the terms of the settlement that it made with more than 30 states that brought the case. It will therefore have to pay $400 million to e-book consumers, $20 million to the states in question, and $30 in legal costs.

In its defence, Apple argued at the Supreme Court that it actually enhanced competition by launching a new e-book platform, and added that e-book prices have fallen since the iBookstore was first launched. However, the Supreme Court was having none of it, and it looks like Apple will now have no choice but to make the massive payment.

Source: Apple Rejected by U.S. Supreme Court in $450 Million E-Book Case
You must log in or register to reply here.

Court Ruling in Denmark Finds That Apple Must Replace Damaged iPhone With New Model, Not Refurb