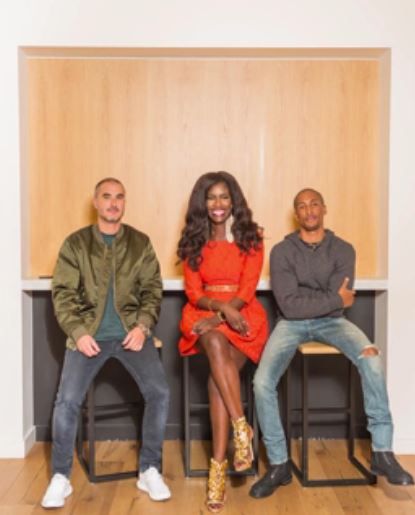 It seems that Apple is intent on taking Apple Music in new and exciting directions, with MacRumors reporting today on a new interview from Complex with Apple Music executives Larry Jackson, Bozoma Saint John, and Zane Lowe in which they set out Apple Music’s ambitious expansion plans.

“Every day something is changing or moving or evolving for people who love music and entertainment,” said Lowe. “We’re all still working it out, and even when you don’t have the answer, it’s still a privilege to be in the conversation.”

Saint John added that Apple Music is a “living, breathing brand.” She went on to say that Apple is “developing something very special.”

And while the trio don’t mention any specific plans in the interview for Apple Music’s expansion into other areas of entertainment, clearly something big is on the cards, with other recent reports stating that Apple Music will soon be creating its own movies and TV shows in similar fashion to Netflix.

Apple's Stream Team: Zane Lowe, Bozoma Saint John And Larry Jackson Are Taking Music To The Future
You must log in or register to reply here.