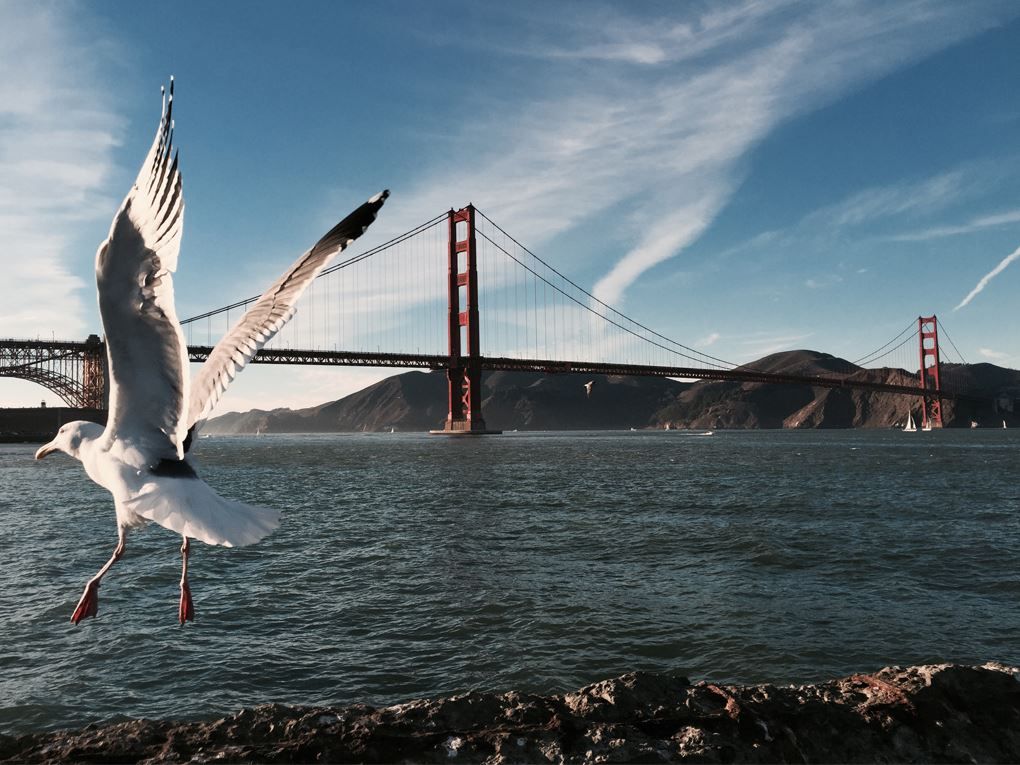 Apple has launched a new “Shot on iPhone 6” multi-media campaign to showcase the quality of photographs taken by members of the public using the iPhone 6 camera.

The multifaceted campaign will feature, according to Time, adverts that will be displayed on various media all over the world, including billboards, bus stops, and train stations. In each case, the advert will simply feature a photograph, and the words, “Shot on iPhone.”

To accompany the campaign, Apple has also set up an online gallery of images that have been taken by 77 photographers in 70 cities in 24 countries.

Time says that the campaign was inspired by the #iphoneonly Instagram hashtag, and some of the photographs that are featured on the website are taken by popular Instagrammers such as Pei Ketron, Austin Mann, and Cole Rise. Here’s what Rise had to say about how his involvement in the campaign came about:

“[The campaign] was a slightly mysterious process. An ‘un-named’ company had reached out to my photography rep looking for exceptional examples of photos taken on an iPhone 6 or iPhone 6 Plus. I spent a few days rummaging through the archives of photos taken on a variety of recent trips across the Northwest, selecting the 15 or so that told the best story. Learning that this company was in fact Apple was both a pleasant surprise and incredible honor, having carried every iPhone model since launch.”
Click to expand...

Sources: See the Photos Apple is Featuring in Its Latest iPhone Campaign

Apple - iPhone 6 - World Gallery
You must log in or register to reply here.

Apple Launches New “If It’s Not an iPhone” Minisite