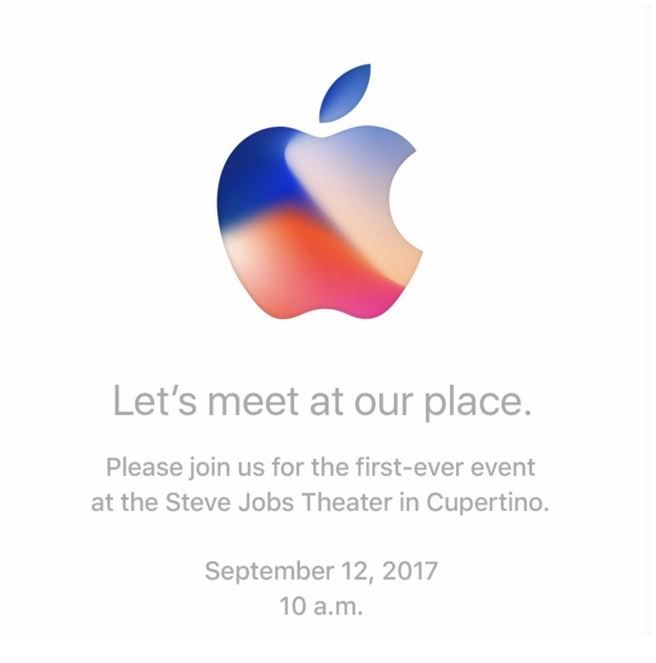 Just as expected yesterday, Apple has today sent invites to the press for a special event on September 12 at the Steve Jobs Theater in Apple Park, reports AppleInsider.

The invite features an Apple logo with some soft-focus colours, and says “Let’s meet at our place. Please join us for the first-ever event at the Steve Jobs Theater in Cupertino. September 12, 2017 10 a.m.”

It’s truly fitting that Apple gets to hold such a special event as the inaugural event at the building dedicated to its late co-founder and CEO.

Source: Apple invites press to Sept. 12 event at Apple Park's Steve Jobs Theater for 'iPhone 8'
You must log in or register to reply here.