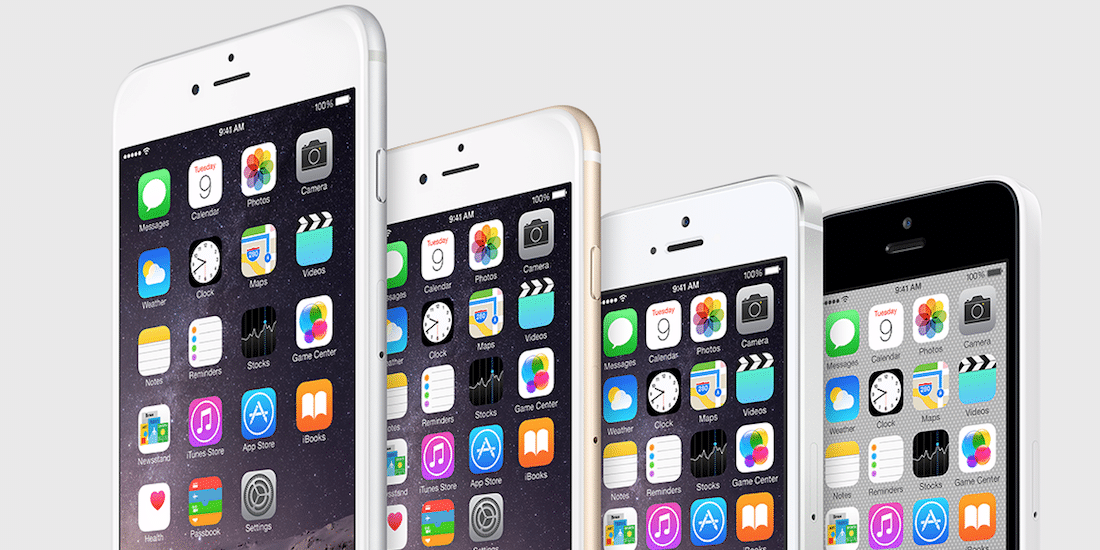 Apple is allegedly looking to update its smartphone trade-in program allowing users to submit iPhones with damaged touchscreens, cameras or buttons, according to 9to5Mac. According to the publication, an iPhone 5S could fetch $50, while an iPhone 6 can get $200.

The program's goal is to get more customers to buy a new iPhone instead of sending in their current device for repairs. However, you should know that Apple won't allow customers to trade in older models if they have screen damage, a broken camera or buttons that don't work.

The company is looking to expand the recycling/trade-in program to accept iPhone 5, iPhone 6 and iPhone 6 Plus devices and will offer credits of $50, $200 and $250, respectively.

iPhone sales during Apple's first quarter were flat, and this quarter iPhone shipments are expected to meet its first year-over-year decline. Apple is also said to be working on smaller a 4-inch touchscreen, unlike the iPhone 6S and 6S Plus with screen sizes of 4.7 inches and 5.5 inches respectively.