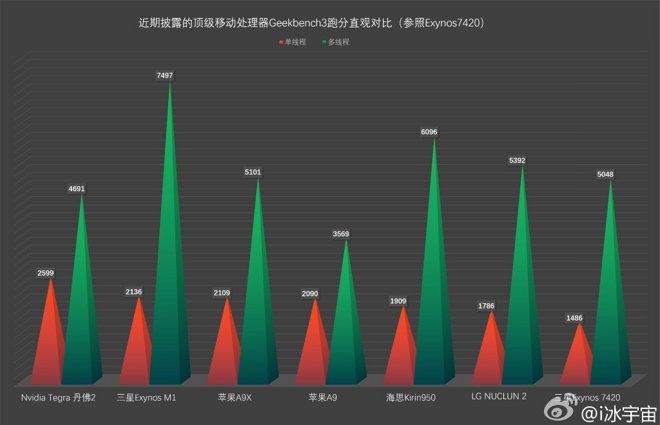 A couple of fresh details regarding Apple-designed ‘A9’ chip said to power the upcoming ‘iPhone 6s’ and ‘iPhone 6s Plus’ handsets have surfaced online. The next-generation processor is believed to make use of a system-in-package (SiP) design which manages to squeeze in the baseband modem and the power management circuitry on a pretty small kernel.

The Apple Watch is Apple’s first mobile product to incorporate SiP design which squeezes an entire computer architecture onto a single chip and now it seems that the next iPhones and iPads could benefit of the same technology. Sources reveal that the A9 chip is fifteen percent smaller than the A8 processor inside the current iPhones.

Source: iDownloadBlog
You must log in or register to reply here.

Samsung and GlobalFoundaries Said to be Making Apples A9 Chip