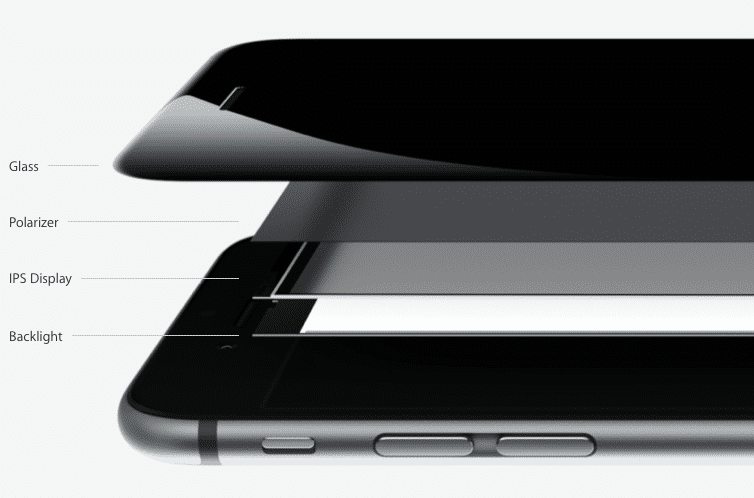 It seems that Apple isn't satisfied with the in-cell screen process used in the production of iPhone displays because of the lower touch sensitivity on screen edges. According to a recent report coming from DigiTimes, it seems that Apple is considering a return to glass-on-glass (G/G) touchscreen panels for the ‘iPhone 7’. The publication said the following:

"More information coming from supply chains in Asia is showing that Apple will most likely switch to ultra-thin G/G touch technology for its iPhone released in 2016 and remain using in-cell for the unit released in 2015.
Makers have already begun sending samples of fully laminated G/G technology to Apple and Corning along with Asahi Glass have also reportedly sent glass samples."

If the report turns out to be true, then the 2016 iPhone will feature better touch accuracy, improved Multi-Touch performance and better touch detection on screen edges. Furthermore, the glass-on-glass technology would allow Apple to develop a bezel-free iPhone and support 4K resolutions.