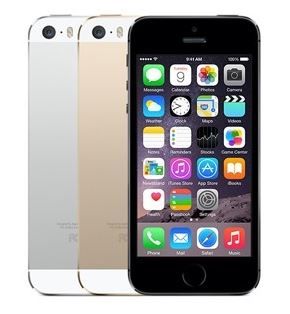 According to AppleInsider, Apple has asked the Indian government for approval to import and resell used iPhones in the country. The news came in a statement made by India’s telecommunications minister today in the Rajya Sabha, India’s upper house of parliament.

Prasad said that an application from Apple has been received by the Ministry of Environment and Forests in India, but that the government had not yet granted Apple the approval it seeks.

While it’s not yet known which model of pre-owned iPhone Apple is looking to export to India and sell, should it be given permission by the Indian government to do so, it’s fair to say that Apple is very keep to establish more of a foothold in the smartphone market in India, where it currently lags way behind rivals such as Samsung and Micromax.

With the high price of iPhones remaining one of the main reasons why Apple has only a thin slice of the Indian smartphone market, this could be a great way for Apple to overcome that particular challenge.

Source: Apple working to import & sell pre-owned iPhones in India, report says
You must log in or register to reply here.