Apple is Believed to Delay its Live TV Service to 2016 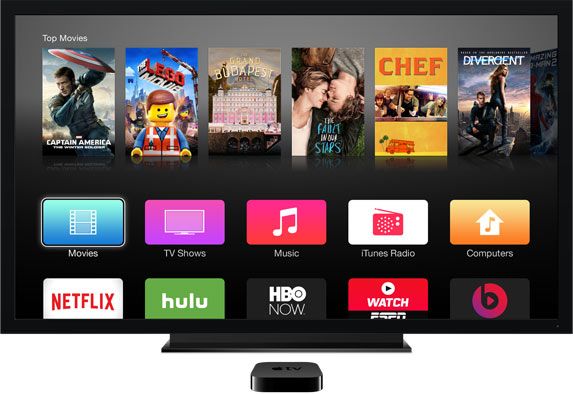 According to a fresh report coming from business publication Bloomberg.com, Apple is said to delay its live TV service to at least next year. Apple planned to introduce the service, which is delivered over the Internet, this year, but has changed its plans.

The website says that discussions with broadcasters such as CBS Corp and Twenty-First Century Fox Inc to license programming aren't progressing as they should and that lack of content has prompted Apple to postpone the release of the service.

It seems that Apple was looking for the new service to be priced at about $30 to $40 a month. Online reports inform that the company still plans to introduce a more powerful version of its Apple TV set-top box at the iPhone launch event this September.

Discovery and Viacom in Talks with Apple Regarding TV Streaming Service

Apple Rumored to Make a Faster Apple TV for 2016