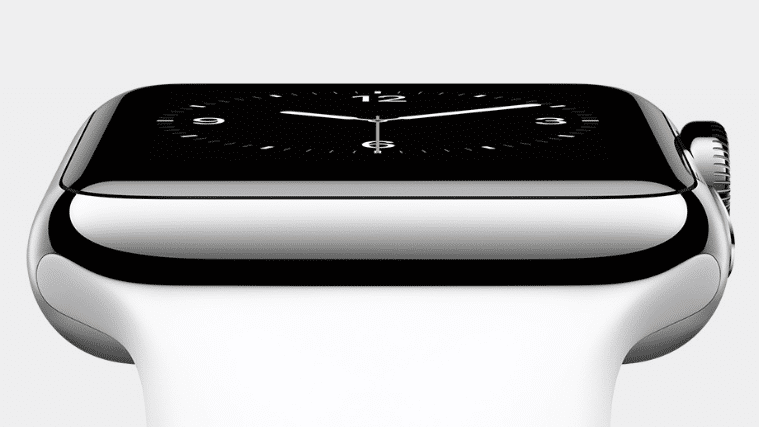 When Apple surprised us all with the announcement of the Apple Watch, the company seemed to have left out a few things. Earlier today we discovered that the Apple Watch is only water-resistant and not waterproof, an example of some detailed the company left out.

Re/code journalist John Paczkowski had word with Apple spokesperson Natalie Kerris, reporting that the company is apparently "not happy" with the iWatch battery, currently only holding a charge for a single day. The device still has some time before production so the Cupertino firm is "working on various modifications" before its 2015 debut.

Kerris went on to say, “There’s a lot of new technology packed into Apple Watch and we think people will love using it throughout the day”. Adding, "We anticipate that people will charge nightly which is why we designed an innovative charging solution that combines our MagSafe technology and inductive charging".

Currently it seems even with only holding a charge for a single isn't so bad, compared to other smartwatches on the market. The newly released Moto 360 has received some great reviews on almost everything except for battery life, which drains in a matter of hours.
You must log in or register to reply here.

Apple Watch Battery Life is Not What We Expected