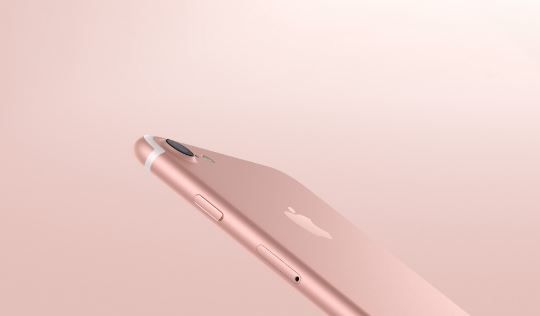 According to a new report from DigiTimes, via iDownload Blog, following Samsung’s discontinuation of the exploding Galaxy Note 7, which is expected to cost the company billions of dollars, Apple has increased iPhone 7 and iPhone 7 Plus orders for the holiday quarter in a bid to get some of those previous Note 7 customers.

In fact, it seems that all smartphone makers are doing very much the same thing, and even Samsung itself has increased its fourth-quarter orders for the Galaxy S7 and Galaxy S7 Edge. And it seems that, in turn, increased demand for smartphone components from the likes of Apple and Google has led to RAM shipments to PC vendors being delayed by 10 to 20 weeks, or even more.

“Although component suppliers usually prepare 3-4 weeks of inventory for incidents, the component shortages are likely to start becoming a problem after November unless the suppliers increase their capacity or clients reduce their orders,” said DigiTimes.
Click to expand...

Source: Note 7 recall has Apple boosting iPhone 7 orders to snatch market share from Samsung
You must log in or register to reply here.

iPhone 7 Production Slows Down as Initial Demand Falls Away