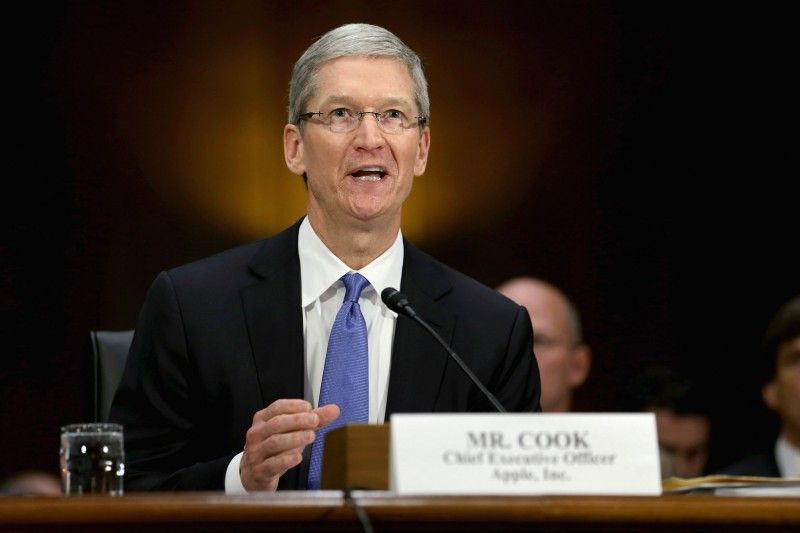 Apple has officially closed fiscal years 2014 on with some amazing financial results for the company. Just as expected, the company had another record setting quarter, with $8.5 billion in net profit on revenue of $42.12 billion, mostly thanks to the hugely popular iPhone.

For the quarter ending Sept. 27, Apple managed to sell 39.27 million iPhones, which is a new quarterly record and up from 37.79 million units a year ago. Without a doubt, the new record has been fueled by the new iPhones which are finally featuring the much-coveted bigger display.

Mac sales have reached 5.5 million units in the three-month period, also a new all-time high and more than a million compared the September 2013 quarter.

However, iPad sales for the quarter were at 12.3 million, which represents another year over year decline from the 13.1 million amount a year ago. The decrease isn't that big, but it shows that demand is slowly fading away and Apple needs to do something about this.

With the new iPad Air 2 and iPad mini 3 already launched and cheaper previous-generation iPads still on sale, maybe Apple can change this until the next earnings call. Tim Cook said the following about Apple's last quarter in fiscal 2014:

:Our fiscal 2014 was one for the record books, including the biggest iPhone launch ever with iPhone 6 and iPhone 6 Plus. With amazing innovations in our new iPhones, iPads and Macs, as well as iOS 8 and OS X Yosemite, we are heading into the holidays with Apple's strongest product lineup ever. We are also incredibly excited about Apple Watch and other great products and services in the pipeline for 2015."

For the first fiscal quarter of 2015, Apple says revenue should be between $63.5 billion and $66.5 billion, and gross margins between 37.5 percent and 38.5 percent. Apple Chief Financial Officer Luca Maestri also shared his input:

"Our strong business performance drove EPS growth of 20 percent and a record $13.3 billion in cash flow from operations in the September quarter. We continued to execute aggressively against our capital return program, spending over $20 billion in the quarter and bringing cumulative returns to $94 billion."

Source: iPadForums
You must log in or register to reply here.